Many believe that the fall of the Berlin wall and the end of the cold war were the true end of the postwar era. Only after it became possible to overcome the “culture of memory” (a form of identification in Germany, founded on the overcoming of the Nazi past, build strategies to combat it, a kind of reverse identification). Now, according to many, after the fall of the wall techno helped to overcome this part of the story and add something new — dancing, parties, allowed to start have a positive perception of themselves; kind of a nation on the basis of the Berlin Republic. 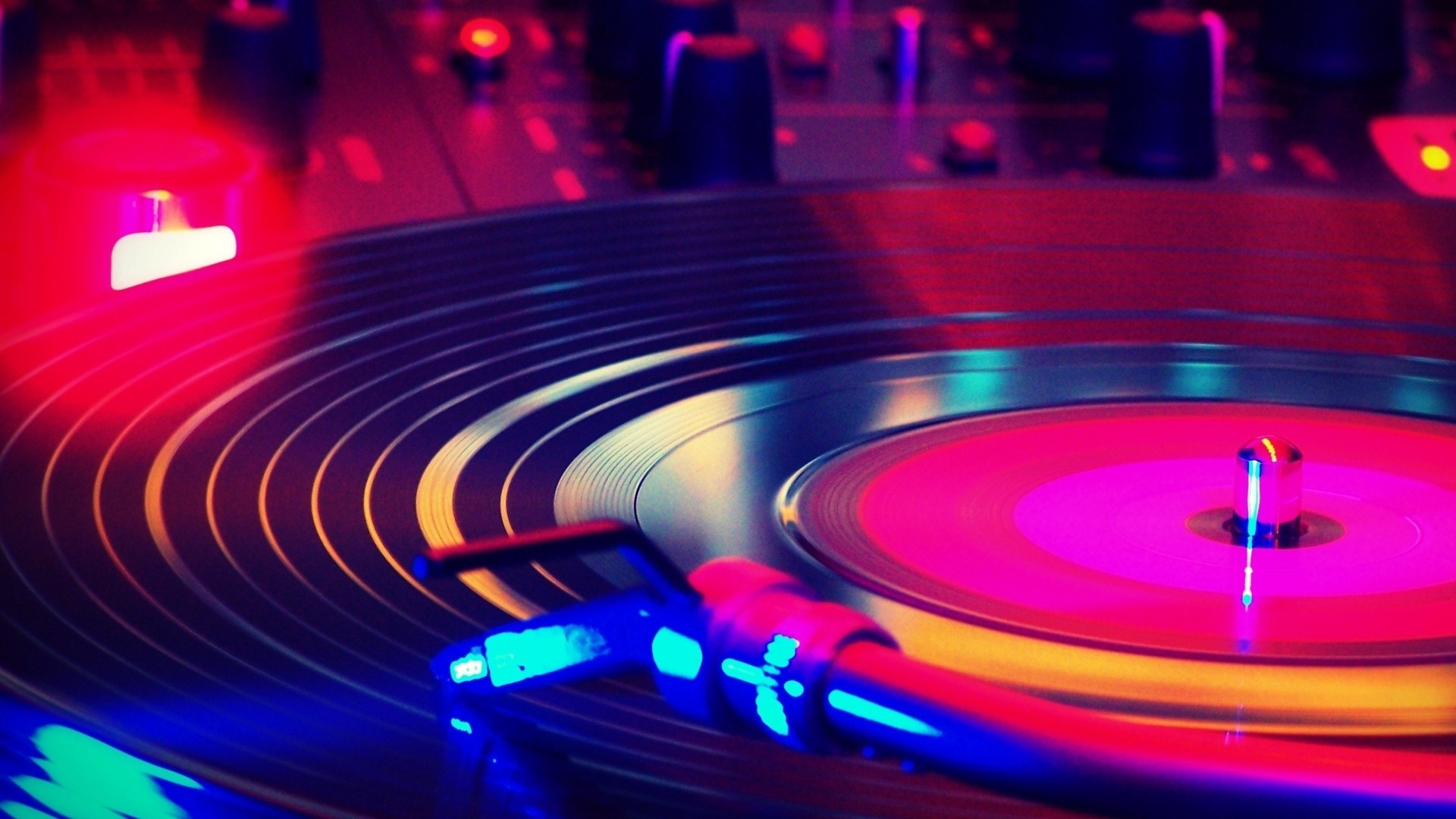 Techno as a cultural phenomenon

In the late 80’s – early 90-ies of movements such as acid house and rave were arguably the last major youth trends of popular music in the twentieth century. Prior to that, in their place was a rock-n-roll, hippies and punks. So, that was the last movement, which could join or who could associate the young people. And it was not only in musical groups — there was its own fashion, its own visual aesthetics. In all this was and a big idea to change the world using motion. This “raivosa” nation, “Ryuusei” a society that danced in the Parade of Love, thought about how to change the world, they were like harmony. Now this concept has almost disappeared.

Today, there are some utopian ideas. For example, built on the embankment of the spree. This area has always been discussed in the context of gentrification, the big companies are buying real estate there and build soulless hotels. There was located famous club Bar 25, which was closed due to the conversions in the area. Now there is a plan to build an entirely new neighborhood techno club in the center, around which are located a dwelling house, bed and Breakfast, a creative residence is a kind of commune. That it is not a utopian idea about an open space where everyone can realize themselves? Plan to build temporary structures, history of Bar 25. This club from the point of view of aesthetics was created as opposed to another legendary place — the Berghain club. This is a huge industrial complex, very dark, very private.

Bar 25, on the contrary, was very open. Of course, not when it came to pass in the club, and in terms of appearance — it was built of wood, natural materials. I am very interested in the project because I don’t believe that Germany was not yet — techno club, built by the architect. There was no such idea and in itself: to live, to work, to go to parties — all in one place; the club adjacent to the children’s garden is something completely new. But along with the utopian project, there you can see quite a smart way to make money.

Another side of the issue — professional level techno. Today music creation is at a high level, clubs have professional sound systems. In the early 90s it was different, it was closer to improvisation and experiment. Now written a lot of programs specifically for this field, evolving technology, aesthetic concept. We can say that techno is much more diverse.

Electronic music as a space for creativity

Techno emerged in Germany in the 90 years is not sudden, it was a result of the development of other areas. Here you can talk about the connections with classical music or on the impact of Afro-American music. The roots of the genre lie in the music of Detroit and Chicago, where techno was considered some response to hip-hop. About those roots, incidentally, is often forgotten in Germany, and here this music is associated mainly with the band Kraftwerk or electro. The authors of techno music today have a backstory, they know what happened before, and can, for example, “quote” certain synthesizer. The aesthetics have also evolved. Today we can say: “I write minimal glitch techno”, something very special.

Two weeks ago at the first lectures of the conference Stefan Goldman said, for example, of software presets. Many things today are set up initially, so you can just sit down and write music without being distracted by unnecessary moments. Now it is theoretically possible anything you like, for the last 20 years, the region has developed very much. You can do a lot, but who is afraid of just these opportunities — because with such a variety of choice it is sometimes difficult to decide where to start: the boundaries are very blurred. After all, when there is some kind of framework, you can work with them, push them, creating original solutions, and now in the digital realm everything is possible and artists think, “I can do anything, but I’m afraid to start”. Therefore, many companies and manufacturers are creating presets, their goal is to help the musician to show him that sounds good. And so, on the one hand, he can do anything, and on the other he has artificial limitations. 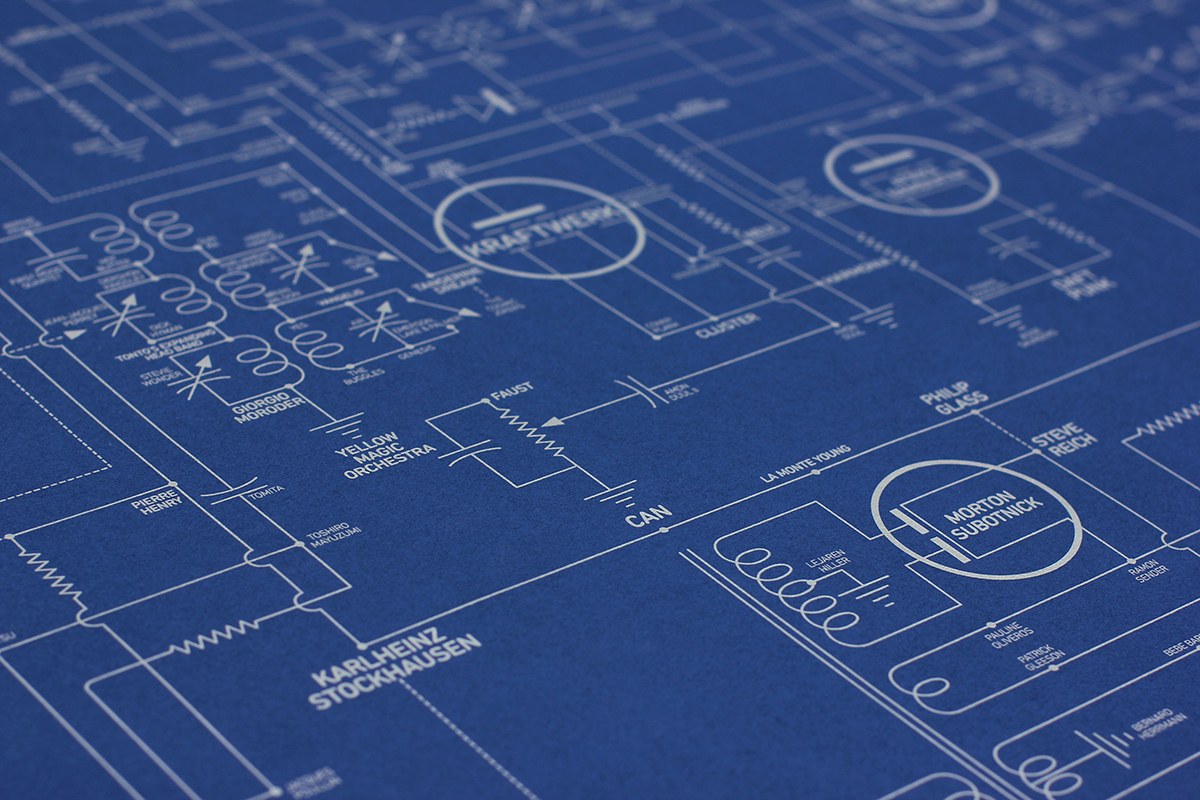 Modern musicians can be very young and perhaps this is due to the fact that they are representatives of the digital generation that grew up with a smartphone in hand. They used to play with electronics, they have it for you. Therefore, the idea of creating music with it seems so natural — how to go to the piano and play something. Here at the University — we still live in a different world in the twentieth century. Here you can not come to study musical Informatics, or something like that. However, I think it’s possible at the Technological University of Berlin, but the connection with the actual club scene is still missing.