Effect become effect: the era of Louis XIV is evidence of this. However, the era of classical art was quite short by historical standards. The feelings that classical music is output from the inside to the outside, was not relevant to the era of free enterprise. On the other hand, the personal feelings of the entrepreneurs have little in common with the pathos of classical music. With the removal of absolute monarchy and the coming to power of entrepreneurs, the concept of personality was rapidly distorted. Balance internal and external distorted in favor of the external world at the expense of the inner world. In addition, in the outside world disappeared aristocratic component.

From the person of the period of absolute monarchy remained a person without distinction, and without inner peace. It is not surprising, because “affects” the internal world of the personality was formed in the conditions of despotism and prolonged abstinence in the most different spheres of life. Released, those same feelings have ceased to ripen, to languish and gain the power of passion. Art could not fail to respond to changes in the emotional life of society. The first reaction of art to the impoverishment of the emotions of the public expressed a focus on entertainment. Appears Opera-buff, then operetta the merry verses of the folk song. However, over time the art took a course on deepening of the emotions, to return to the identity of her inner world. Historically this task, as we remember, solved the despotic organization of political power. Art has found its own way to simulate a despotism is fear, under which every feeling partially out of the “inner man” and languish in it as “experience”. 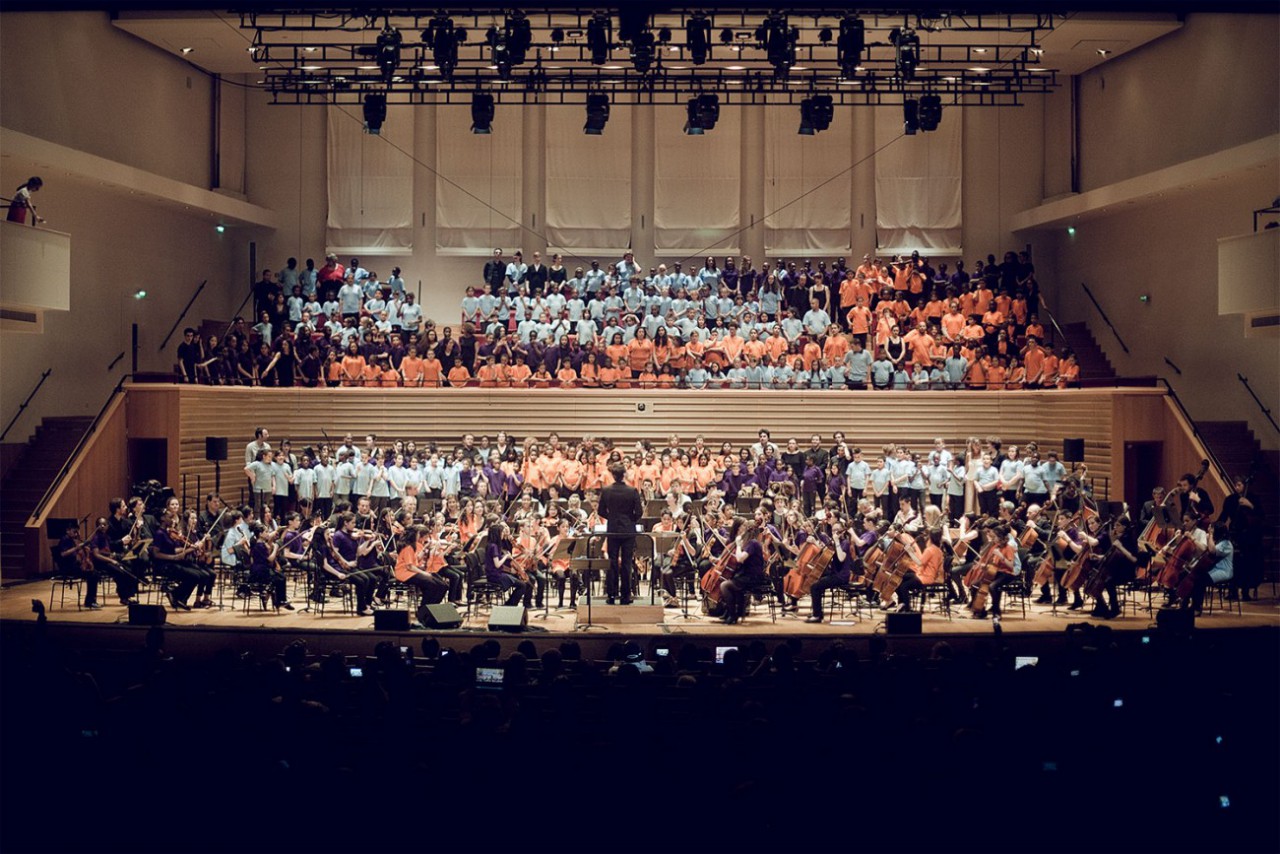 Thinkers of New time well understood that freedom of sensuality without high civilian requirements, which replaced the norms of aristocratic chivalric culture, is a dead-end social status. Blaise Pascal carefully noticed: “it is not Good to be too free”, and was inclined to voluntary self-restraint in accordance with the rules of religion. Baruch Spinoza in his “Ethics” carefully linked freedom with a “known need” and broke with religion. However, the European society took a different path, guided by the slogan “everything is permitted that is not forbidden by law”. The art has responded to this situation in accordance with the control logic affects.

The music was filled with dissonances and sound effects, painting and sculpture began to take alarming shape, and with the invention of cinema in the twentieth century the terrible began to displace the sublime and beautiful. Freedom “affects” was limited by fear, but not the fault of political despotism, and at the initiative of the art. The repressive character of Western-European art is forced to compensate for the untimely liberalization of sensuality. Nightmares of surrealism directly sent to the person was not, for Dostoevsky, is too broad: you need to narrow it down.

As soon as Europe after the first centuries of feudalism gained access to civil and economic activity, thus began the devastation of the “inner world of the personality” and its artificial withholding of subsequent Protestant efforts in terms of “integral human development” and related to these efforts decadent art. For comparison once again remember the antique: the education of members of society of any age is not interrupted by any political freedoms; education is a natural restriction of liberty, without which – restrictions – “inner peace” loses all meaning. When the absolute monarchy, the role of public education took over the yard, court culture.

Antiquity without court culture only because the company has used the culture itself (theaters, stadiums, city festivals, processions, meetings) for the education and, simultaneously, control the country. Ancient culture and formed in its developed form, under the objectives of education and management. There was a mechanism very similar to the hermeneutic circle: the culture of educated society, and the society for the education of the invented culture. If you need society theatre tragedy for the education of their individual members, it appears the tragedy and built theatres, we need Comedy – there is Comedy, a demonstration of physical force civilians – there are stadiums that need defense – there is an army controlled by the militia, we need a new religion and new religious holidays.

Education in antiquity was set in the center of public development, and for preservation of the inviolability of the policy of individual economic way of life. Antiquity invented a not very stable economy, which we are not quite accurately called “the market”, but for the sake of sustainable use of all possibilities of culture are subordinate to the same view of education.

Modern pedagogical science was too easy to charm beautiful terms such as “full development of personality”. Meanwhile, the historical meaning of “comprehensive development” instigated by the fact that the person was suddenly to disappear as the collapse of monarchies and the progressive triumph of the bourgeoisie. The decrease of the individual recorded, among other things, upon the rejection of the foundations of classical music was planned Protestant theorists of special education to fill the school curriculum with an abstract set of disciplines: here the drawing, here math, geography history and literature. However, no expansion of the range of academic disciplines, accompanied by the more loss of solidity and depth, cannot solve the problem of “integral human development”. Because of personality, has warned about Nietzsche, may not be. 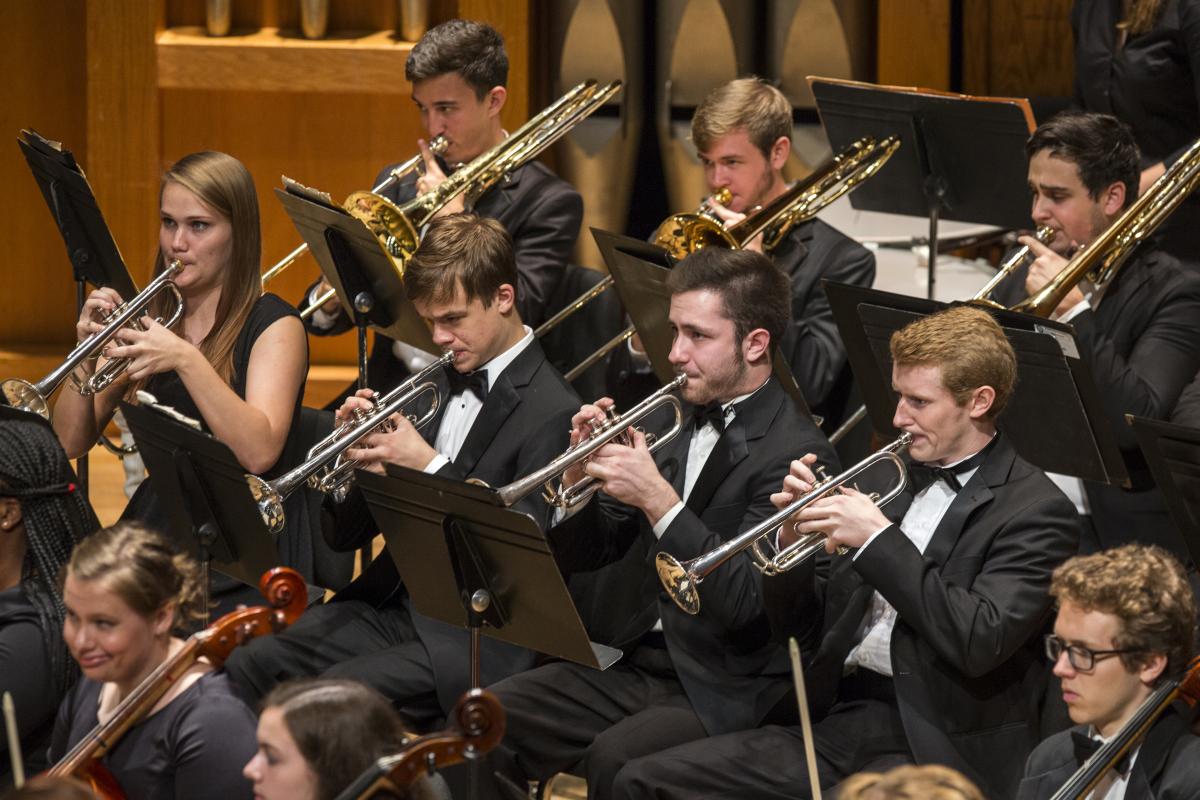 Historically, the reaction to the music is a true Testament to how people fit in the socio-spiritual Institute “personality”. Child for many years may not accept the classical art, including classical music. But if we are talking about an adult, indifference to the classics (both secular and religious) clearly indicates that the person’s inner world and the external world do not correspond to each other or do not match social ideals.

The reason for this discrepancy lies in the existing social conditions, which have already been mentioned above: the lack of real democracy while simultaneously their freedom, the disappearance of aristocracy from the public and private communication, mass profanation of art and culture through the commercialization of the interests of the actors and the audience. Of course, instilling a love of classical music cannot be the goal of music lessons or in the entire education system as a whole, but as a virtual landmark, the “ideal object”, a kind of “attractor” of the pedagogical process classical art (along with the corresponding folk culture) have to appear in theory of education. Need to build a system of education so that people were in need of classical art, especially in music. Not for classical art, not for music but for society and the individual.