A large part of the classical music until the second half of the XIX century, established on this principle (learning to listen and analyze the Viennese classics – Haydn, Mozart and Beethoven). But with popular, jazz and rock music, things are different. The harmony that we have tried the most primitive way to explain the above, built on the identified functional features of sounds and harmonies specific frets. But there are many compositions in contemporary music which are difficult to subsume under this scheme. Here comes into effect a different system of relations – modal harmony. This terrible beast is characterized by a special approach to the most features. 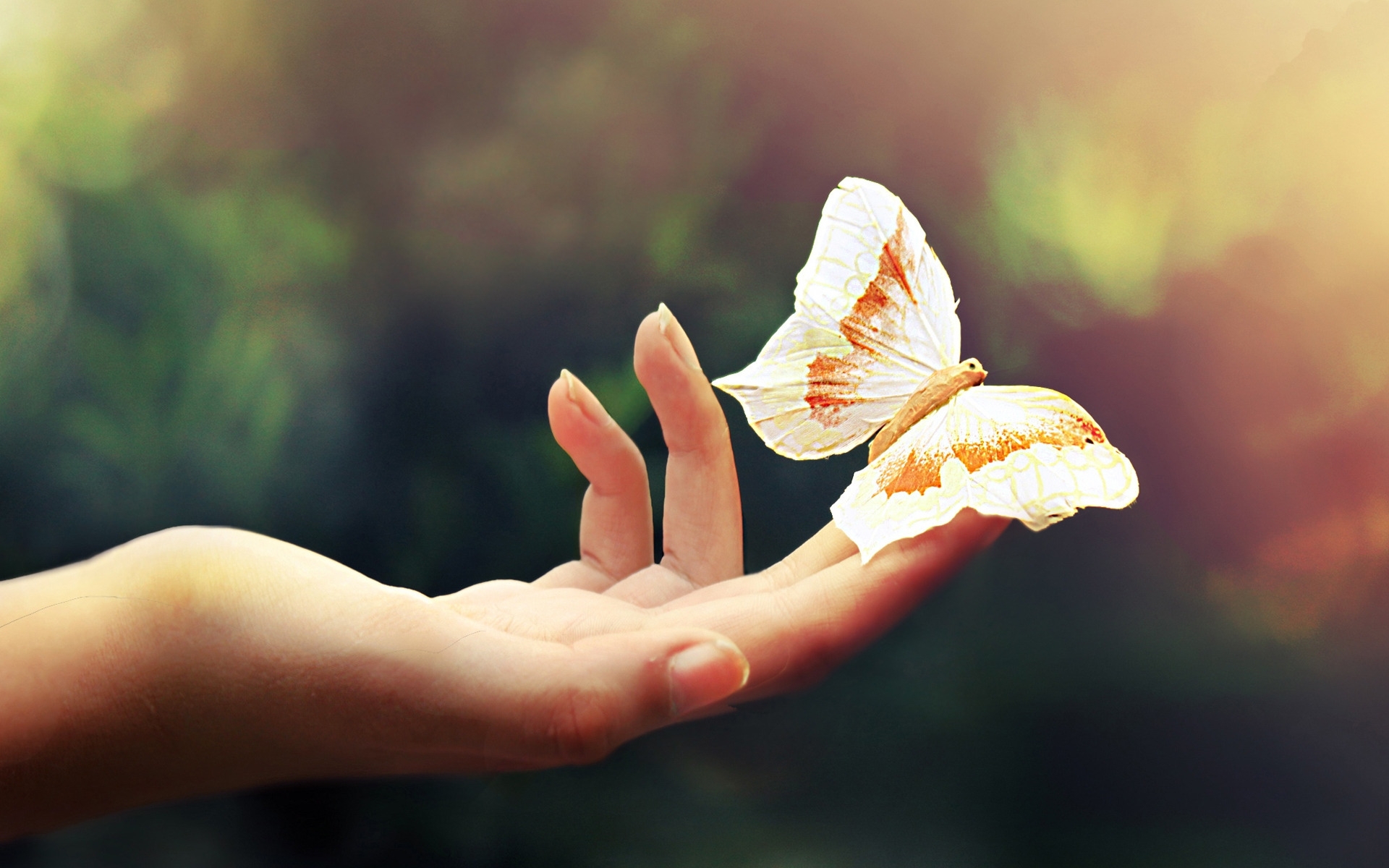 And instead of using traditional sustainable relationships primarily in major and minor, it has adopted the people’s ways and just enjoying their colorful and unusual sound, strong melodies. Because habitual our ear of the resolution of unstable sounds will meet much less frequently than in tonal music. Tonic, however, is still present, but to define it on the fly is almost impossible, since its change during one and the same work.

To understand that there is modal harmony, you can listen to, for example, Japanese folk songs. Harmony in rock music Rock music in different periods of its development used a variety of techniques of harmonization. At first it tightly befriended a Blues scale, which serves as the basis Mixolydian. Inspired more folk material, the musicians were far from the music building is strictly “tone” principle. Most of their findings, referred to usually as the riffs are nothing short of a game with colors. The appearance of weighted styles (hardcore, grind core, deathcore, noise, and others) simplify the harmony, why conservative-minded citizens revere the music over the noise. However, harmony in rock is present in most cases it is modal. Exceptions are various artists – symphonic and Avant-rock.

Unfortunately, to consider in detail features of construction of the compositions of the genre of rock is not possible due to the enormous amount of material, but the matter interested can ask for details of the benefits that I will list at the end of the article. How do things stand with jazz harmony? This genre of music, like rock, came from the people. Its basis was the Blues, and therefore there is nothing surprising in the fact that originally performed the music of the modal structure. However, in ragtime at full power using classic tonal harmony. Later grouped in collectives of musicians focused on a solo that for all its elusive variety, beat chords, adopted for the backbone composition. That is, despite the seeming randomness of the sounds, they were strictly subordinated to the tonal principle. But in the 60-ies of the performers discovering modal harmony. The gist of it in this case was the fact that melodically beat could any of consonance.

The focus was on the melody, revealing the nature of Lada, not of the tonal functional relationships. Free jazz finally decided to ruin the sophisticated European science and withdrew not only from the tonal concept of the music, but the typical jazz swing rhythm. Overall, it was a real revolution that at the head of the corner improvisation, but not yet freed from formal fetters. The next generation of musicians finally rejected the conventions and began to improvise without regard to any harmony. However in order to do it at a decent level, they had to master musical instruments as mere mortals — in the music institutions.

Further development of styles, meant that the opportunities open as music theorists and academic composers and talented African-American performers. All this has led to a substantial revision of music theory, which in its parts has become so confusing that it can scare even the bravest Explorer. Harmony in electronic music And now to the question of why you should know the provisions of the harmony, for example, boys and girls, writing electronic music. In fact, it is not necessary, but the lack of knowledge, or otherwise, limits of the composer.

Well, let’s not forget about the obvious things: only under the condition of mastering the complex rules and regulations, you can learn how to gracefully break them. In other cases, the music will be written intuitively, and the ways of its writing are based not on knowledge and understanding of some laws, but on the experience of the listener and the performer. The other major enriched surface even after immersion in music theory. Although, I must admit that the basics of harmonization will not be able to teach to write works of genius. But it will help to facilitate the work of the composer. 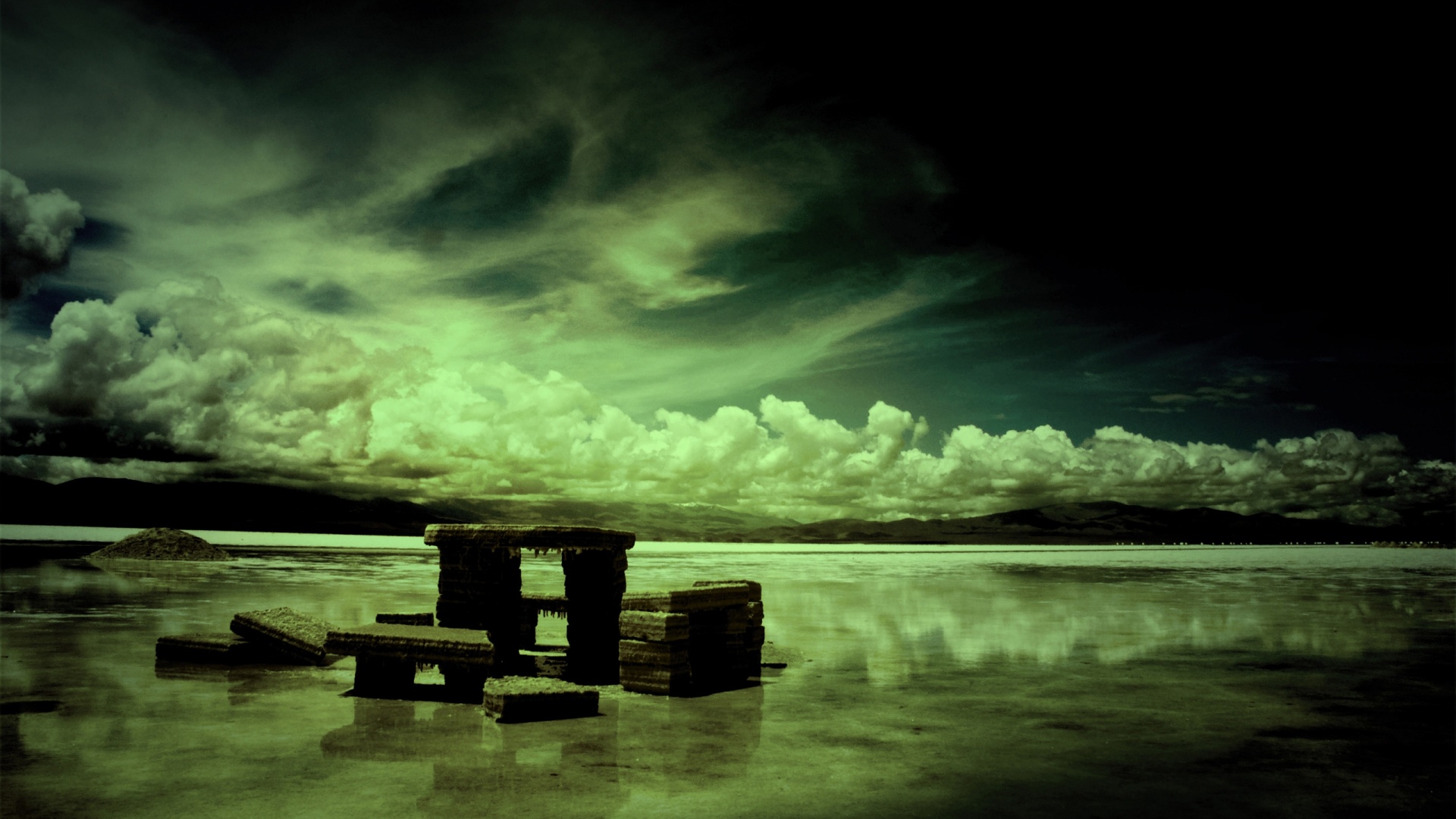 The results of All the above information is a humble attempt to explain some features of the doctrine of harmony, which is difficult to grasp in its entirety without basic theoretical training. Not all of it seems simple, but maybe someone a little interested, but because I want to mention the training materials that will allow a little better acquainted with the subject: Harz, Fred “Harmony for guitarists” — option for students on a classical or electric guitar. Contains a minimum of theory and a few exercises that will help to reveal the basic principles of classical harmony; “Short course in harmony” — one of the most accessible for the presentation of the textbooks; “Textbook of harmony” — on it are still studying the harmony in colleges and universities. Quite complicated, but one of the most intelligent in fact. “Stylistic course of harmony” — can be explored as additional literature to the main course of harmony. “Harmony in jazz” — a small-volume textbook covers the basic principles of harmonization in jazz.