The academic world often does not keep up with the latest trends and transformations in culture however, the discussion of topical issues of modernity in the walls of the classical universities have always attracted considerable interest of students. In December 2014 at the Berlin University of the arts, began the lecture series and conference under the title “Techno studies. Aesthetics and historiography of electronic dance music.” T&P met with the curator of the program by Matthias Paderni and talked to him about how Berghain combined West and East Berlin. 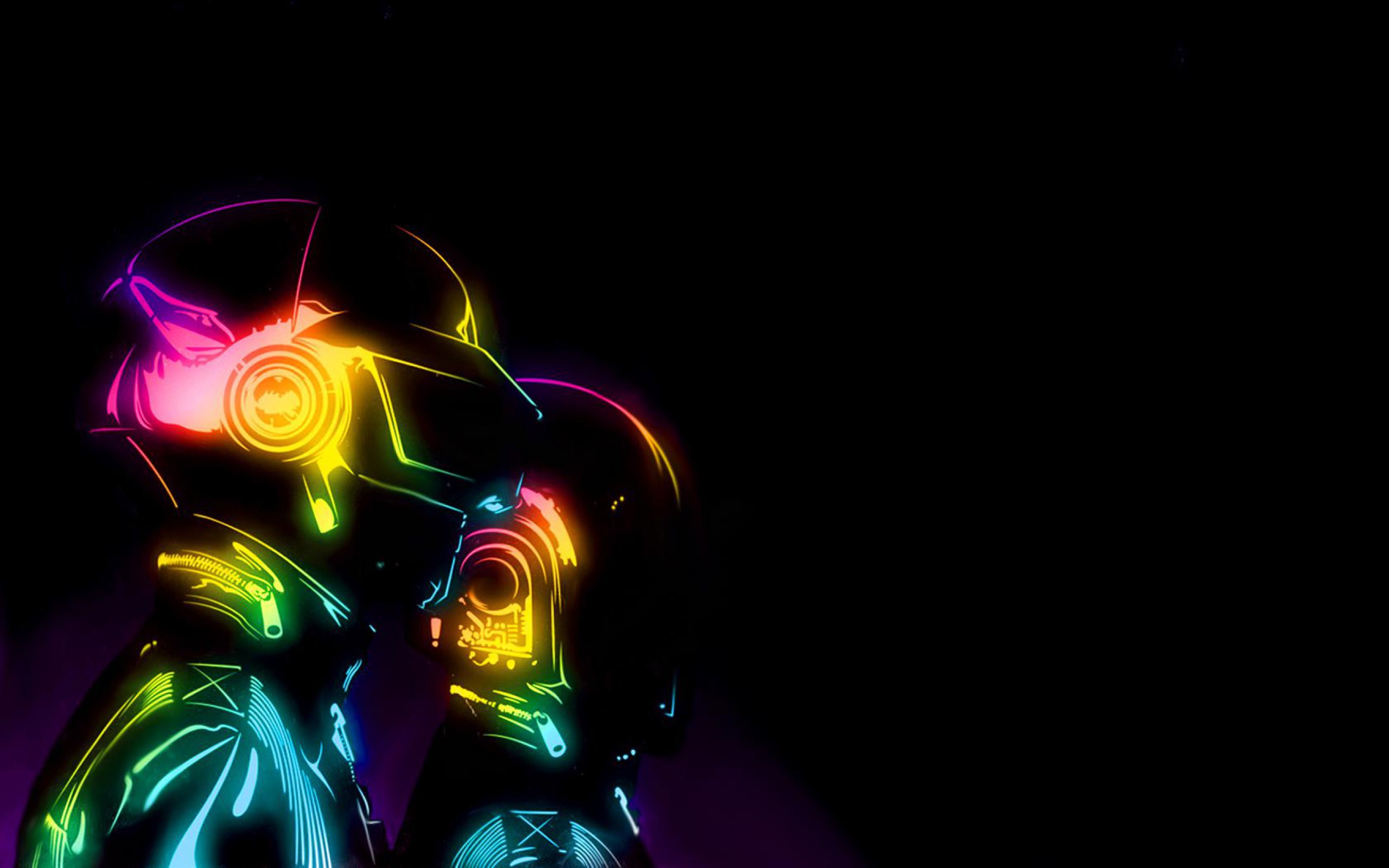 I don’t think this conference is the first of its kind. In the early nineties he had his first techno-boom and soon after, it appeared the scientific developments on this subject — articles and books. After the popularity took place and interest in techno, a little faded, no one in the scientific world, this topic is no longer interested. Now, for the last 5-6 years, there is a second or even third wave of popularity of techno associated with historiography directions. There are many books about the origins of this genre of electronic music — especially in Berlin and Germany. And of course, has a lifelong interest in Berlin, which, in my opinion, directly related to the interest in techno.

The first lecture on this topic held in November, was surprisingly popular — not enough room for all people even sat on the floor. Came those who rarely can be found in the walls of the University — for example, some older people that had to do with the club scene in the eighties, or students. The first lecture was about 90-110 people, Berliners and guests from all corners of Germany, who came especially for the event. Among students, not only those who have to the music and culture experts, specialists in media arts. Also a lot of artists, video artists, people from the film industry, the film and video producer, creative agents.

Techno as an object of study

Research methods that can be applied to techno, is one of the main themes of the conference. How to analyze the actual music? I do more or less just because I’m a music historian and mainly work with archives. Berlin is quite a large archive, the Archive of youth culture, which contains fanzine, flyers, and other documents. So I mostly work with text, exploring debates in the 90s. But the study of the techno point of view, music is a challenging task. Because if you apply the techniques that we were taught in music institutions, we will come to the conclusion that techno is boring music, nothing happens in it: there is no development of harmony and complex counterpoint or melodic transformation. But of course, the reason will be the wrong methods. Techno is more interesting — for example, sounds aping or microfiches structure.

Other component of the techno scene, which is probably the most important is the performance itself. Everything important happens in the hall: there is a connection between the DJ and the crowd, something between a music composition and improvisation. When analyzing this “performance” raises many difficulties. One of the methods of study of view — shot of the DJ at work on the stage in the club, observing his/her actions, work with the laptop. Another idea — the transcription of music. But here also the question arises — how to write it? With the help of ordinary musical notation? And another question — how to write sounds aping? However, work in this area began in the mid-90s, then I learned to analyze MIDI tracks. Now technology is much more advanced, programs and utilities for working with such music quite different.

I taught a course on techno years ago and asked students what they are studying how often go to clubs, what labels they are familiar with. And the answers were very interesting. Half of the students studied music, and the other half was with programs like digital communications. Those who studied music, most of them knew nothing about the club scene — they are simply interested in the subject of the course. The other guys, by contrast, was in the subject — they arranged a private party or wrote the music themselves. I was very interested to find out what music students in fact know very little about modern music, and the other students were actively involved in it. The problem is that modern dance music is still not considered to be something that you can learn. Although some private universities appear of a research program on this field.

Electronic music as a characteristic feature of Berlin

Berlin for many years is the club capital of Europe, and I don’t think it will change any time soon. The city has a huge number of recording labels, live here many DJs, some of the most famous clubs are still there. Here still continue to go to people from all over the world, many of whom are interested in including in the local club scene. It should be noted, of course, and the idea of freedom: in Berlin you can create your image, do not depend on any stereotypes. I regularly read that the Berlin boom is over, that we all move to Istanbul or Bucharest. But talking about it for 10 years and in Berlin still happens a lot. If you walk through the city at night, you can see huge queues in front of clubs. I think an average of about 10,000 people coming to Berlin for the weekend to hang out.

Berlin is a wonderful place to study music. Work in this area things are different, though not so bad. Housing prices in comparison with other European capitals are quite low. It’s relatively easy to acquire professional connections. In my opinion, the main problem area is web 2.0 — the democratization of production. This profession is getting harder and harder to make money — a lot of people do this kind of music, the market is full of, to become a prominent figure very difficult. There are sites that you can upload tracks, but as musicians too many to single out someone from the General mass — is not easy.

Think back to mid-90s during the tech boom, the average DJ earn enough. Now there are a handful of stars with large fees that toured the world. But most modern DJs are forced to work in shops to earn a living. That’s why music is becoming a hobby. There is an article DJ Stefan Goldman, who described the current situation as difficult to get, especially for a beginner. Perhaps you should look for a narrower niche — for example, dubstep or something like that, where the competition is somewhat lower.

Techno as a way to survive the Nazi past

“Sound family” tells the story of how East and West Berlin after the fall of the wall joined the techno movement.

German history and historiography strongly associated with the idea of organizing a conference on “Techno studies. Aesthetics and historiography of electronic dance music.” There is a book “Sound families”, written by Felix DANCOM and Sven von Tylenol, which was published in English in November of this year. This is a huge collection of interviews: the authors interviewed several dozen people and connected them with the answers in one book. Many of the characters speak about what techno has made possible the emergence of a new positive image of Germany. People partying on the street on June 17, the former Nazi street. In the 90s they set up the Love Parade — thousands of people were dancing and nobody else thought about Hitler.