In previous issues of the magazine I was told a little about computer sound cards and software for audio and music material. However, it was designed for readers, one way or another familiar with digital audio in General and computer application in particular; the majority of potential users of these technologies have arisen, most likely, legitimate questions such as: “sampling Frequency of 44 kHz is a lot or a little?” “The computer WT synth different from the usual keyboards?”, “Can computer card to replace a professional Studio?” etc. So now I decided to make a “step back” and talk about the principles and properties of digital sound and using it in computer systems.

First of all, the principle of representation of sound in digital form involves the destruction of some part of the information in it. The original, continuous curve describing the amplitude of sound wave is subjected to discretization split into separate intervals (samples) within which the amplitude is considered constant; thus the fixed temporal characteristics of the wave. Then the instantaneous value of the amplitude is again divided into a finite number of values is now according to the amplitude and selects the closest of these discrete values; so fixed amplitude characteristics. If to speak in relation to graphics (the waveform) of the sound wave, we can say that he gets some kind of net big or small, which determines the accuracy of the transformation wave in digital form.

The fineness of time grid – the sampling rate is determined primarily by the frequency range of the converted sound. In ideal conditions for signal transmission from the upper frequency F, it is sufficient the sampling frequency 2F, in real we have to choose some. The precision of the representation of the actual values of the amplitude – bit samples determines first the level of noise and distortions introduced in the conversion. Of course again for the perfect event, because the noise and distortion introduced by other portions of the circuit.

In the early ’80s, when he developed the system “CD”, oriented to domestic use, according to the results of the expert estimates was chosen as the sampling frequency of 44.1 kHz and the bit count of 16 bits (65536 levels of fixed amplitude). These settings are sufficient for accurate transmission of signals with frequency up to 22 kHz, which will be added to the noise level of about 96 dB. At the level of household equipment of the late 70’s these options looked pretty tempting especially because of the acoustic systems capable of more or less accurately convey the sound with these settings, then almost nonexistent. In the Studio we used the same bit width starting at a sampling rate of 48 kHz, which at the time was considered quite sufficient. 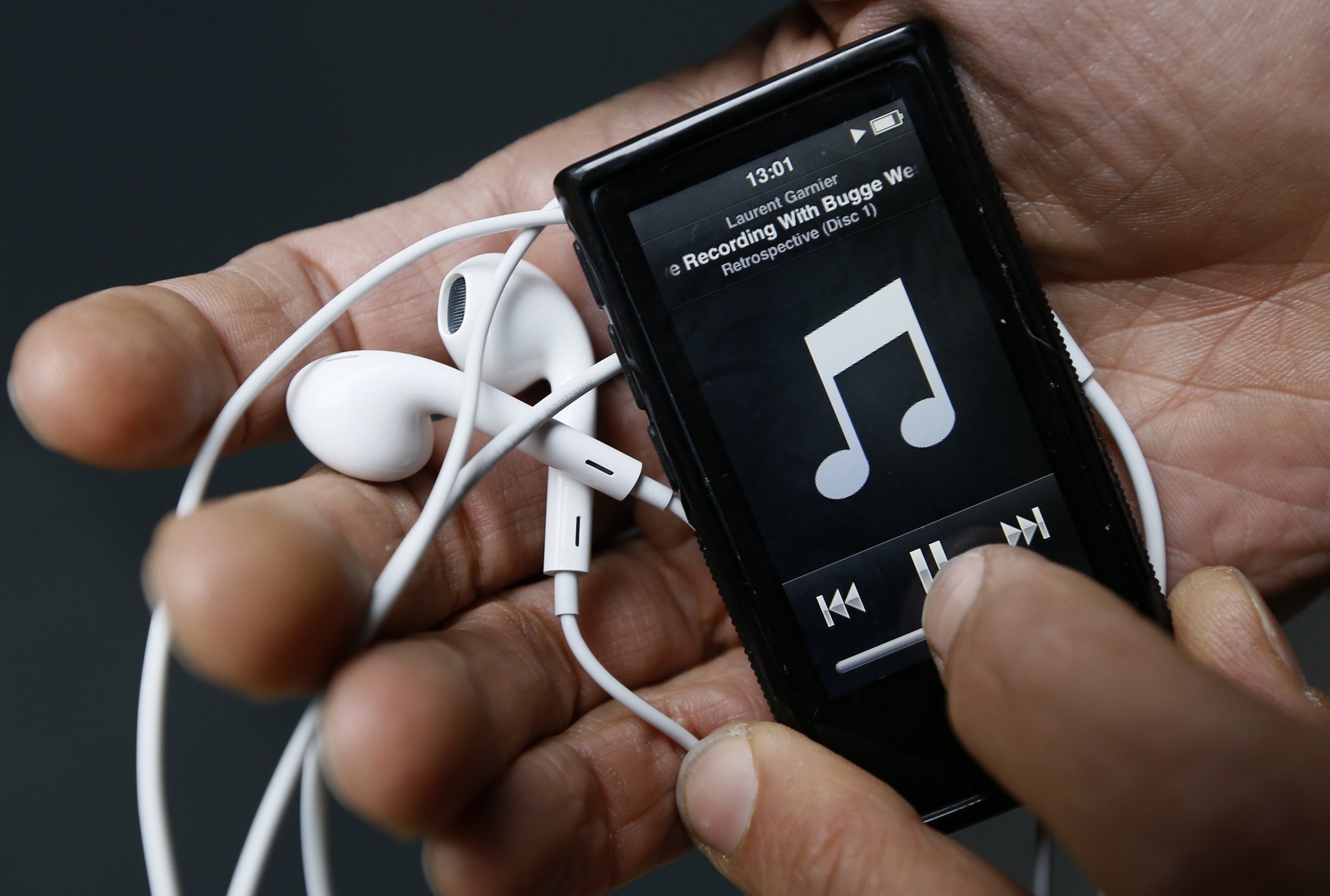 Since that time the situation has changed – significantly increased the audio quality in the Studio and home systems, again came into fashion tube amplifiers and circuits, once recognized ineffective, but making the sound less distortion than the new, and many began to complain about the typical “digital” sound in the music on the CD, the cause of which was lack of bit samples and, above all, the sampling rate. The fact is that when you digitize signal with sampling rate F, you must completely remove all of its components with frequencies above F/2. Conventional analog players, and amplifiers, for which a guaranteed transmission range of up to 20 kHz, is actually not cut from the signal of the higher frequency components and their amplitude gradually subsided, and high-quality devices that decline was more gentle, but the sound is more natural and transparent. However deep suppression of higher frequencies – even those that are inaudible in themselves – the General sound pattern does not change very much for good equipment and trained hearing.

Thus, very high even for the beginning of the 90 parameters of digital audio “16-bit/44.1 kHz” can now be considered only minimally acceptable for the concepts of “sound quality” and “Hi-Fi”. In the Studio there is a transition to the standard “24-bit/96 kHz”, which is theoretically achievable quality while significantly overlaps with existing sound systems. Inside the standard “CD”, limited its 16 bits and 44.1 kHz sampling rate is used to convert the digital sound at a high sample rate and bit depth with subsequent interpolation of intermediate values. In itself this does not improve sound quality, but allows to reduce considerably the uncertainty due to the imperfection of the DAC, filters and other elements of the tract.