But what does it mean to be a normal person? This question was answered by the Greeks of the times of Polis democracy: to be a normal person, you have to have a normal society – is to not have to hide in his inner world, to live the outer life, to always see yourself from the outside and have the ability (including financial) to impress others cutting actions. It is noteworthy that the inhabitants of the ancient Polis, their homes were decorated on the outside but not the inside. The approach to the house was arranged the garden paths, parks and porticos at their own expense, while in the interior of the house was dominated by clay or wooden utensils restructure and whitewashed walls.

Greek education, focusing on the contemplative life, however, forbade a free man to the position of the audience in public communication: people had to speak before the congregation to participate in native dance, to recite poems during a friendly to play a musical instrument and to sing, to master different types of weapons and to lead the home economy. No withdrawal could not be regarded in antiquity as normal. Otherwise in the conditions of despotism: passion degenerating into act is not possible; they “experience” – the sprawling shadow of the real passions in “the inner world of the personality”. 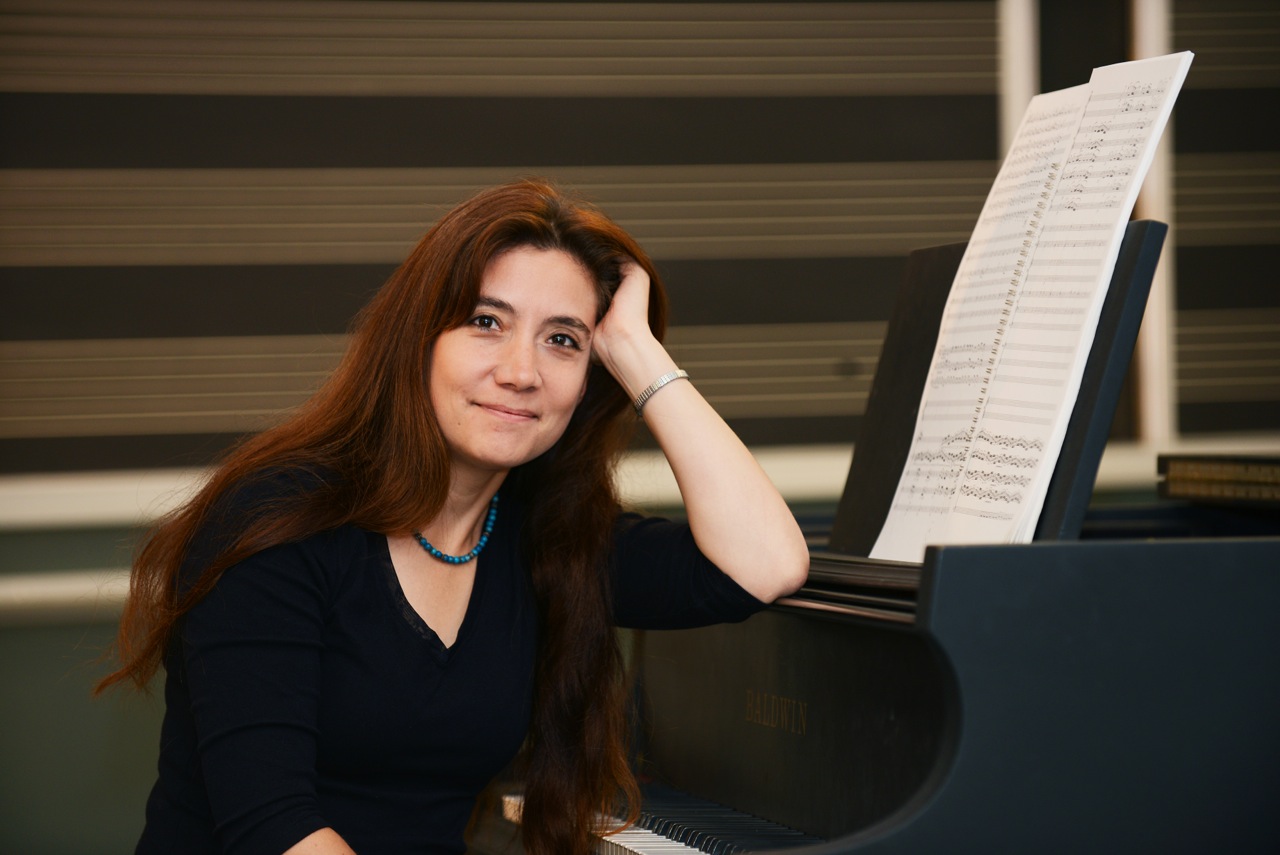 “Melody” in music are designed in such a way that is hidden inside and useless feelings of man, his “experience” emerges out of at least as facial expressions, posture, gestures of the body and the intonation of speech. Dynamic shades, added to the song, brought the illusion of virtual events, adventures, victories and defeats. The audience left the musicians with a sense of participation in some common cause. Doing was not, and it. The Greeks were astonished at the impact of music on the human psyche, but not fond of the tunes, even saw them as a danger and a threat to their own civilization. Beautiful melody for the Greeks was the same good, but the strong wine, which they drink undiluted only alcoholics.

The Greeks never accompanied the melody with the chords, had composers and considered the existing set of melodies as a technical means of demonstrating national scales and timbres. This is not due to musical mediocrity of the Greeks, and the fundamental denial of the value of the “inner world” and “personality” – for the sake of orientation of a free man for significant actions in the eyes of society. The Greeks had no concept of “personality”, but was the concept of “husband”, “hero” and “citizen” are not logically alien to each other. It is clear that you cannot be a hero by going into itself, with subsequent cultivation for myself “rich inner world”. Even in the Hellenistic period the people didn’t understand the appeal of Epicurus “Live quietly!”, involving focus on themselves and their pleasures.

Inner world of the individual canonized Christianity that emerged in terms of the oppressive regime of the Roman Empire, particularly oppressive in the African provinces. Rome left the Jews revolt no chance to freely Express their feelings. As a means of restoring spirit was a collective psalmody, in the future talent practice of the Syrian and Egyptian monasticism. Inner spirit gradually became stronger society, and the society was declared to be something accidental and secondary. To reinforce the sense of reality of the “inner world” music monks subsequently invented the organ, music literature, canonized forms of collective singing and began to particularly appreciate the composer’s art.

Popularization of the idea of “the inner world of the individual” owes much to the emergence of the figure of the composer – expert on public removal to the outside is hidden inside personal experiences. It should be recalled that the antiquity and the early middle ages did not know the “composers”: their role was fulfilled, on the one hand, musical instruments, on the other hand, improvisation of traditional musical clichés – that is, music played, nearly on the model of a barrel organ. This is one of the reasons that the figure of the musician for a long time was perceived as a craftsman and did not rise to respect. 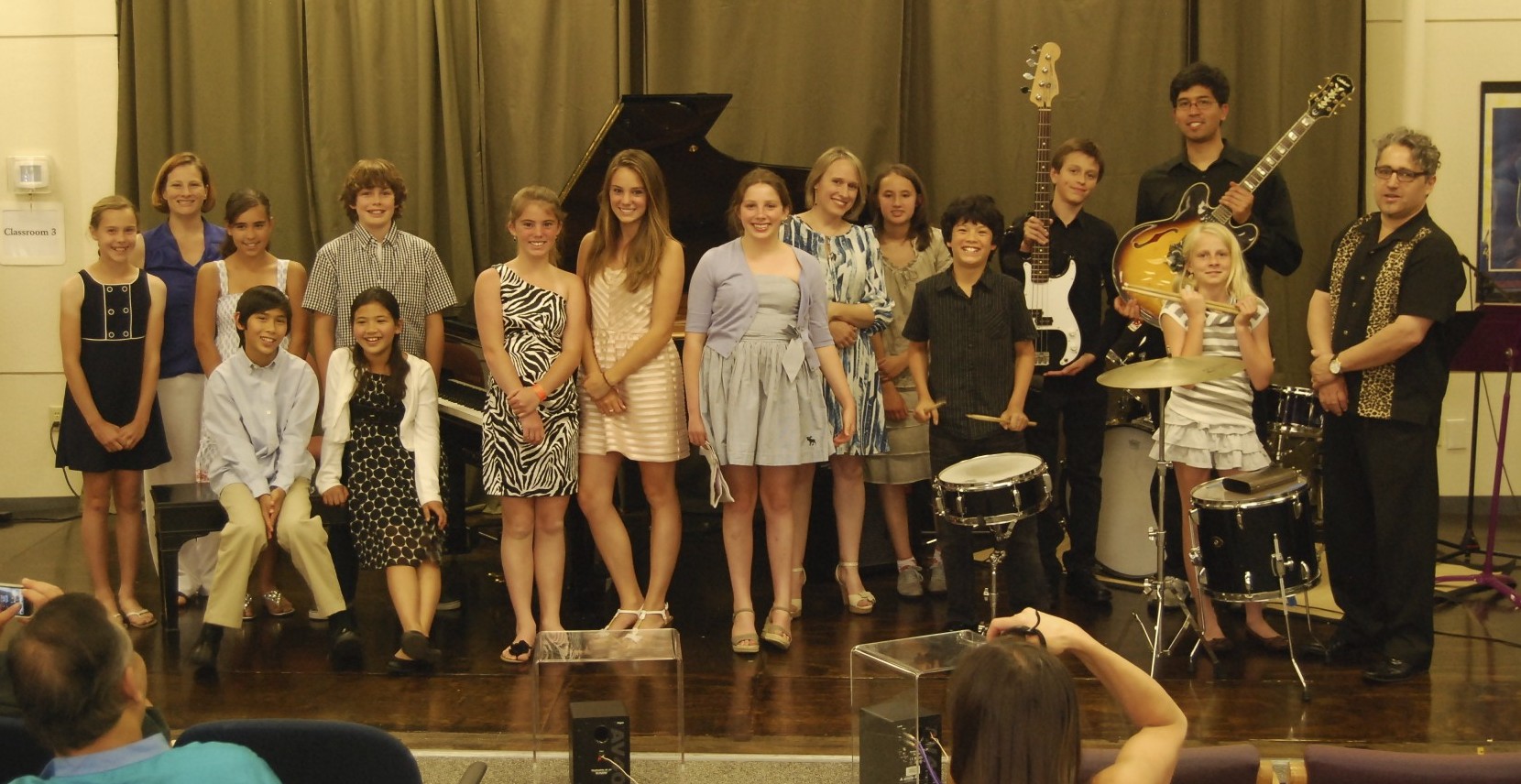 Once the growing importance of the figure of the composer began in the Renaissance, and was continued in the era of the reformation that were directly associated with moral legalization of bourgeois individualism. Free the businessman did not want to leave in the “inner world of man” and the concept of “person” was associated not with the richness of the inner world, and with the opportunity to achieve real success in society.

However, adding to the realism of the beginning to identify the best passions of the individual entrepreneur, the more capitalist. If despotic regimes has driven the feelings and passions of the “inner world” power, the bourgeoisie was forced to hide myself “in the inner world” a lot of his passion. Naturally, the “inner man” this is not only not rich, but, on the contrary, split into separate parts under the pressure of both personal and social. Understanding “personal” was not free from the sometimes cynical account of the interests of the entrepreneurial bourgeoisie, as well as the understanding of the “public” imagined heroism and sacrifice in the spirit of Robin hood.

The development of European capitalism to the early modern era, exacerbated the contradiction between personality and individuality, and the individuality itself drew a distinction between freedom and selfishness. The concept of identity is still meant autonomy and the inviolability of the human inner world in accordance with the requirements of religious spirituality. The concept of individuality is correlated with the idea of adventure in the spirit of pioneers of America. And the two views are poorly aligned between them. The situation has improved considerably with the rise of absolute monarchy, the cultural specificity of which is well represented by the saying of Montesquieu: “Democracies die from luxury, and the monarchy – from lack of it”.

The appearance on the historical stage of absolute monarchy, where an arbitrator of the bourgeoisie and the feudal lords (including the Church), laid the foundations of the modern understanding of personality. Thanks to social status in the form of absolute religious monarchy, the idea of self is expanded far beyond the “inner world of man” – in the outer world of society, and in two directions: first, in the direction of bourgeois enterprise, and secondly, in the direction of the courtly aristocratic culture. 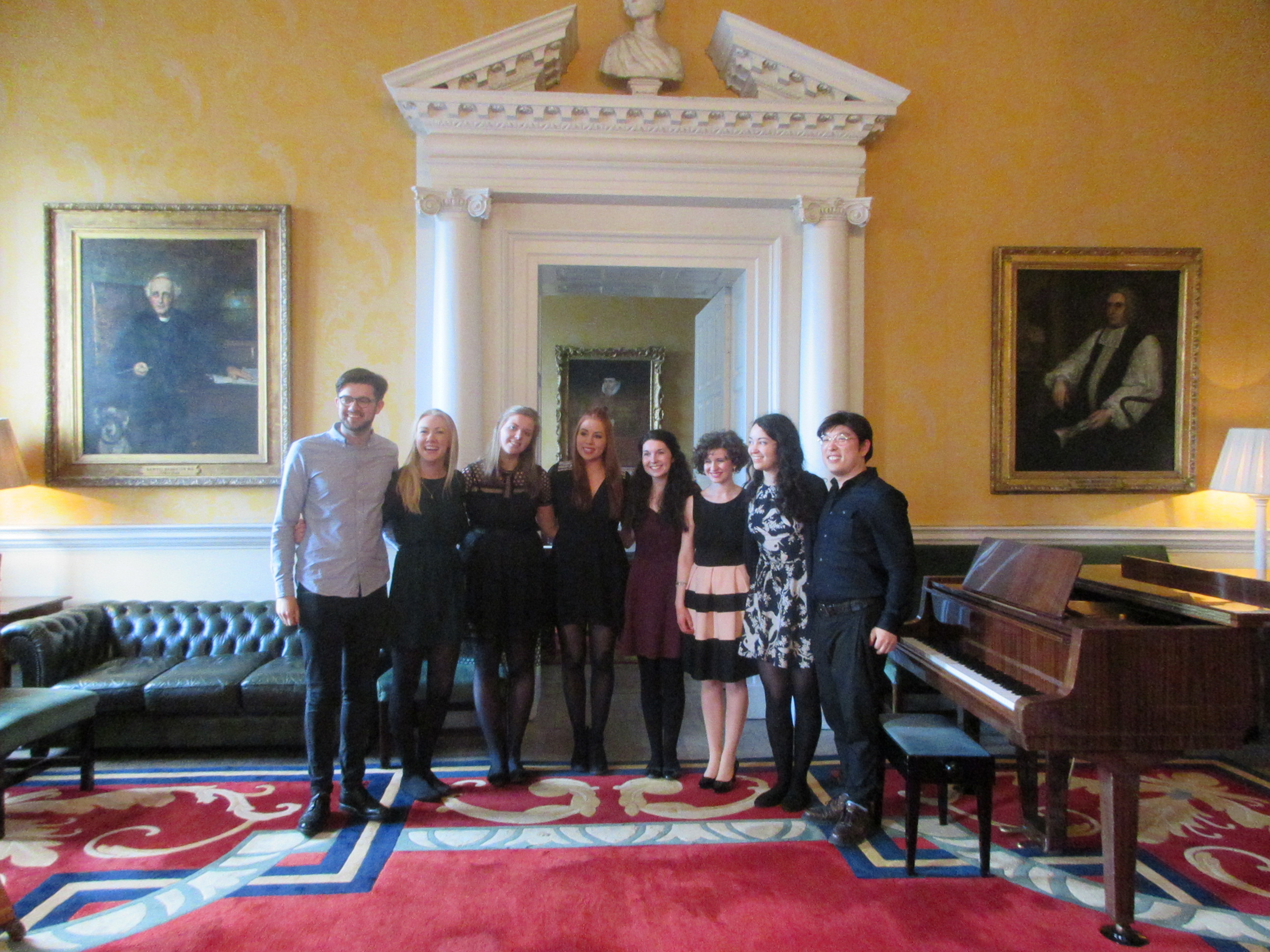 The result is a social phenomenon of the era of absolute monarchy as a person adopted the dialogue approach: the passions of the outer world passed into the passions of the inner world, and Vice versa, and both directions of motion corrected each other, coming to an agreement. Music has been very deeply involved in this process. By 1600, the year has changed the structure of music: the equality of votes in polyphony was replaced by the allocation of one vote as a ring with the accompaniment of harmonious chords. Similar to the music structure corresponding to the structure of absolute monarchy, claimed and affective structure of personality in its modern sense, that is, in the unity of the internal and external worlds. Composers of North and South Holland and Italy, arguing about its superiority in the art of management “affects”. Vienna and Germany had learned the lessons of the dispute competitors for use of Church and secular music all over Europe.

The music we call “classic”, based not only on the image of the passions of the individual soul, but in their conversion to the outside world by art, on the one hand, and, on the other hand, aristocratically passions in our inner world. Not by chance the music first rehabilitated instrumental music, moving on stage Symphony orchestra, and then initiated the emergence of Opera, ballet and theatrical of all art. If religion has forced man to life in “the inner world of the personality”, the classical art with the same energy, if not more, wrapped the inner world in the outer world: freedom, struggle, work, adventure, love.