In the modern school – primary, secondary and higher music is an unimportant place. On this basis, there is the view that everything that has to do with music, is very far from the theoretical problems of pedagogical science. However, the philosophy of music is not music and not musicology. Music becomes the object of philosophical interest because it is a very strange phenomenon, amazing not only in the framework of ontology, epistemology, ethics and aesthetics, but also from the point of view of psychology and pedagogy.

The strangeness starts with the music, you can learn, absolutely not knowing what music is. Moreover, it is possible to become a professional musician “by ear” without knowing the notes, no theory, and thus it is earning a living. Of course, that educated musicians this situation is a little satisfied: “What is a musician?” – asked the inventor of European musical notation of Guido of Arezzo monastery, a Musician is someone who thinks about the musical laws and possesses the ability to sing…for he who does not know what is called cattle. Despite the strong language, Guido is right that the music activity passes by consciousness, as if it were a physiological process. 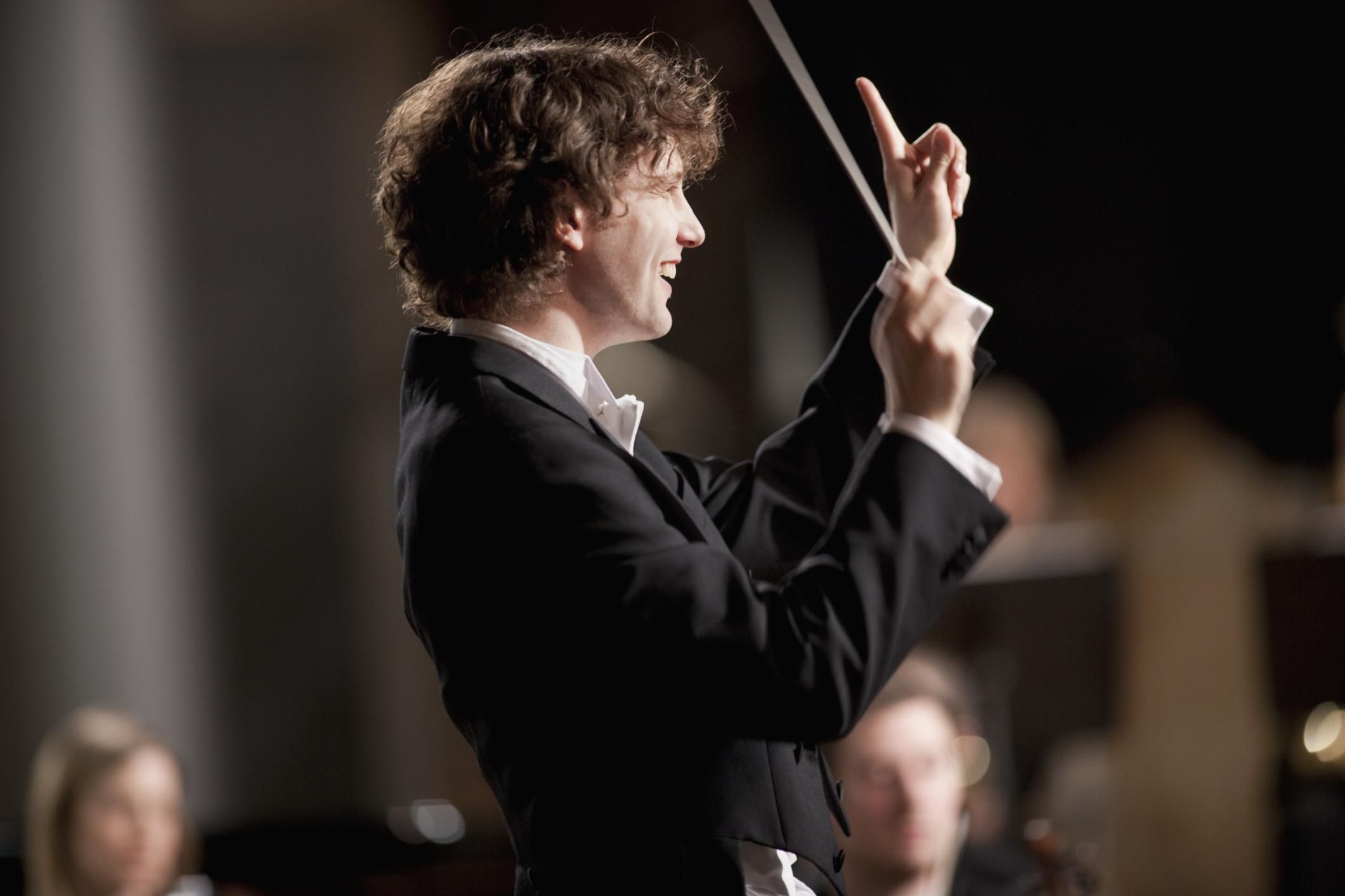 The answer to the question of what music is impossible to find within the scope of musical activities: practical and theoretical. Because music is determined primarily on the part of the psyche, the reaction of the soul, not only from the keys, bows and sound vibrations. But on their own mental reaction to musical sounds not much contribute to the understanding of music. There is a relatively young science “psychology of music perception”, which goes to private problems such as the study of musical hearing and its types, leaving aside the spiritual.

Philosophy of music is not particularly interested in experimental researches, aspires to psychological science. The music is surprising for a philosopher not so much the fact that some people are aurally distinguish one thirtieth of a semitone (Adjusters), while others do not distinguish between the interval of two tones (a big part of people speaking European languages), as the fact that music changes the state of the soul, including in the desired direction. Surprisingly even that the music is equally exposed to people with no musical hearing and the hearing impaired.

Philosophy of music, starting from its source – not the new direction of philosophical thought as to the West and of the East. Moreover, the West and the East in ancient times converged on the opinion that music is a tool to control people, a tool of domination and ruling, and not “art”. Art music became only in certain periods of human history due to the appearance of leisure court culture and imitation of him in the so-called “popular culture”. Historians, for example, it is well known that in Others. Greece everything to do with music, strictly controlled by the society, and not for art reasons. And in Sparta, and in Athens it was impossible to change the design of musical instruments or to use them in an inappropriate place or at the wrong time. Tradition regulated and the number of strings and the manner of performance and repertoire, and the selection of timbres (instruments) and the tradition violators prosecuted and punished by fine or expulsion. The need to respect tradition in the use of musical instruments was realized by the society as a pedagogical culture, its most important part.

Our customized European liberal society (even in the face of despotic regimes) prefers education, especially education in relation to the adult. The Greeks did not think so. The ancient view was that education must necessarily be limited to young age (and then we should start to live a normal civilian life, not being distracted by education), but education should be a lifelong process. Socrates in his old age continued to take dance lessons for self-education – not for the sake of education. Theophrastus in his treatise “Nature” (Chapter “Optimate”) ridiculed those who in old age need to waste time on education: it is necessary to learn in time not to amuse people with their discipleship in adulthood. As for the undereducated in time, the position of the Hellenic society were formulated by Solona: “the Son whose father gave him no education, has the right not to feed his father in old age”. But if education is a private matter of the person and his family, then education is vested with the function of coercion regardless of age raise. 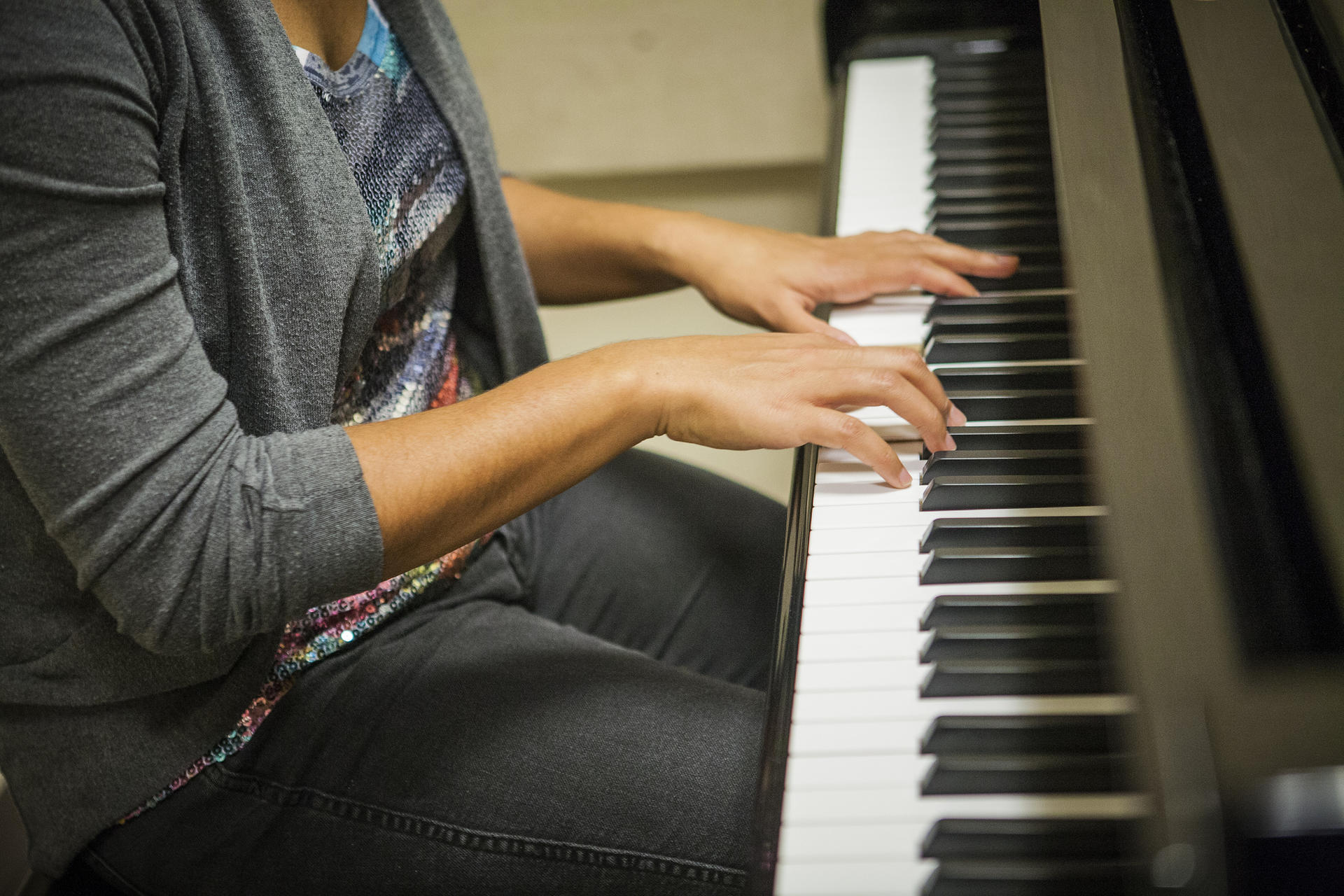 And the old man should be brought up, if its behavior ceases to conform to society, even if this man is the first Minister, a General, prominent politician or oligarch. However, if you educate an adult in a democratic society? How to educate a person for whom the society has entrusted the right to bear arms and to ensure economic and financial sovereignty, as to educate the rich and the armed man generosity, patriotism, and mercy? But antiquity found the answer to this question. The solution in General is to ensure that the caregiver adult must not be the other person or group of people. In ancient times there was a saying “as cunning as a Greek”; the Greeks and the concept of “art” came from the word “techno” – cunning, trick. Teaching art in the education of adult, a kind of trick was that the child was teaching music and good taste, and an adult already through the music and good taste were brought up to the end of life. Educational process was carried out through any form of city-wide events: festivals, fairs, sporting events, theatre, public meeting. On one type of music was built Patriotic education, on the other – the aesthetic, the third – character – in short, music was targeted and served to educate people of all ages.

Of course, philosophers the question arises: what is the music such that under the influence of changing emotions, the will and way of thinking? The ancient East even before the emergence of the ancient civilization in Europe and gave his answer, with which his contemporaries in Greece were introduced by Pythagoras. The essence of the answer is that music in its origin is a natural phenomenon linked to the organization of space and, consequently, to possible organizers of the cosmos, that is, gods. The orbits of the planets – strings, relative positions of the planets, varying in time – the score, and the whole of planetary and star system around the Sun – a giant musical instrument type of a barrel organ. “Music of celestial spheres” affects the person physically (taking into account the mathematical laws and chemical structure). The musician catches the heavenly music and with the help of some instrument plays it for the audience. That is, music exists independently of human musical instruments, the role of which in relation to music in General is quite random. The “Pythagorean” point of view on music (Oriental in origin) attracted the attention of many thinkers throughout the history of Western philosophy. Her ardent supporters was A. Schopenhauer, R. Wagner, F. Nietzsche. 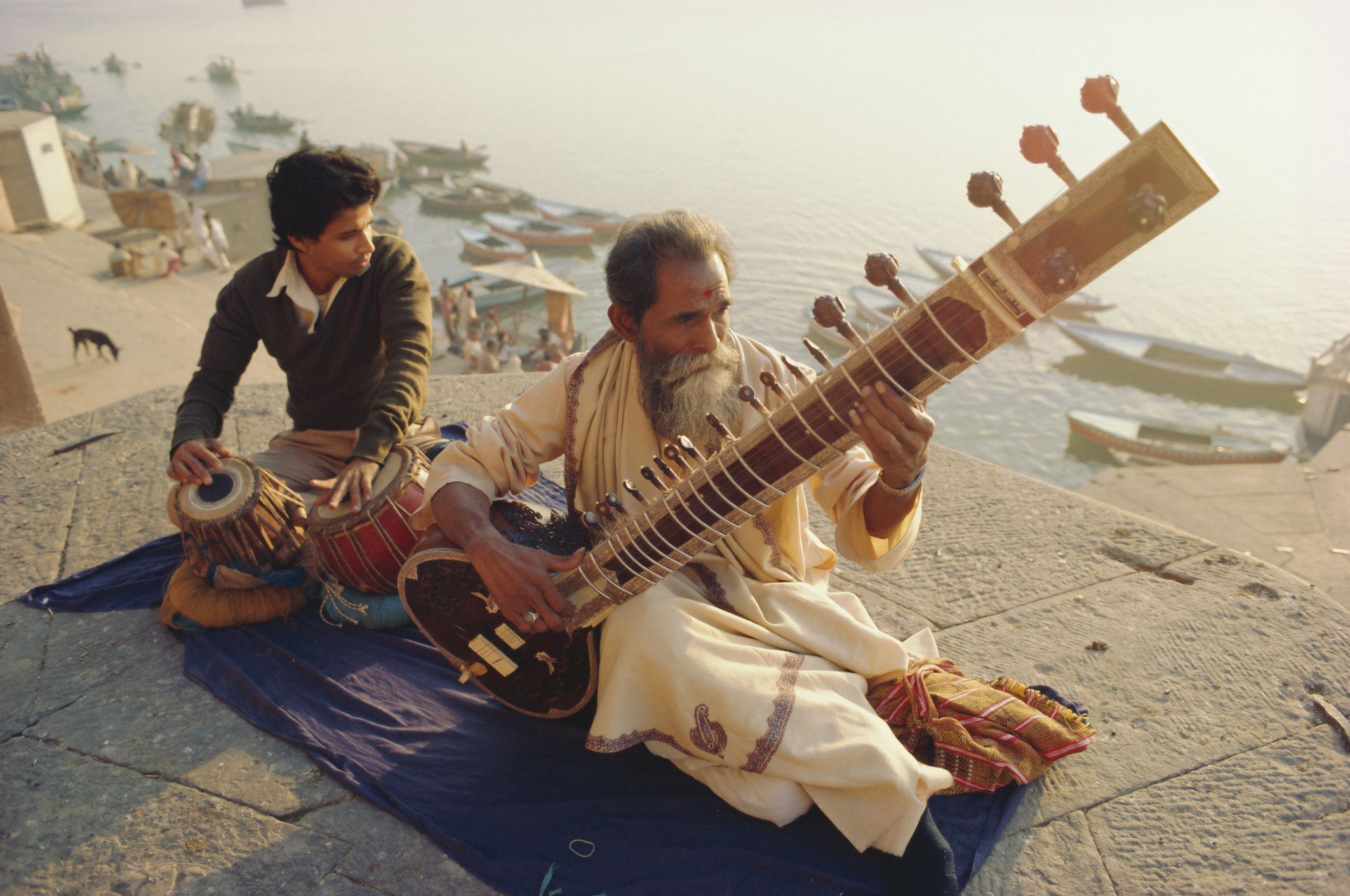 In antiquity, the Pythagorean position was clearly supported by Plato via Platonism and passed through all the middle ages and the Renaissance. One of those who did not accept the Pythagorean concept of music, was Aristotle. For Aristotle, music was associated rather with “psyche” man and “catharsis” than “space” of Pythagoras and the “ideas” of Plato.

Aristotle’s approach to music was extremely careful. We can say, to paraphrase Socrates, Aristotle knew that he doesn’t know what music is. In any case, according to Aristotle, music is directly connected with a musical instrument and something derived from it – how it is derived and what is the human soul. However, the question of what music required musical instrument, remained for Aristotle open. Interestingly, this question is sometimes provocative, and for such modern Sciences as “the history of musical instruments”.