Improvisation, freedom, self-expression, and, at the same time, amazing harmony, rhythm and depth are all able to unite only one musical genre – jazz. Unfortunately, the jazz cannot be called music fun is a music born of boredom. Of longing for home, for family, for freedom. Black slaves. The fact that Western European classical school survived for several centuries, jazz has experienced in just one century. In its history there are a few bright periods. Let him go. Go! First stop. The saddest and the hardest. It all started with a song – work songs, which served as a coordination tool of the workers slaves. Usually the leader would begin to sing the so-called “call” – the main verse, and his colleagues gave the answer – “response”. Most of these songs were dedicated to the hard life of a servant, often sang the iconic American heroes. Just working the songs we required for the occurrence of “black” and most influential style of the last century – Blues, damn it. Here you can write a lot, but words are not able to Express all the “blue” mood, which carries this genre. 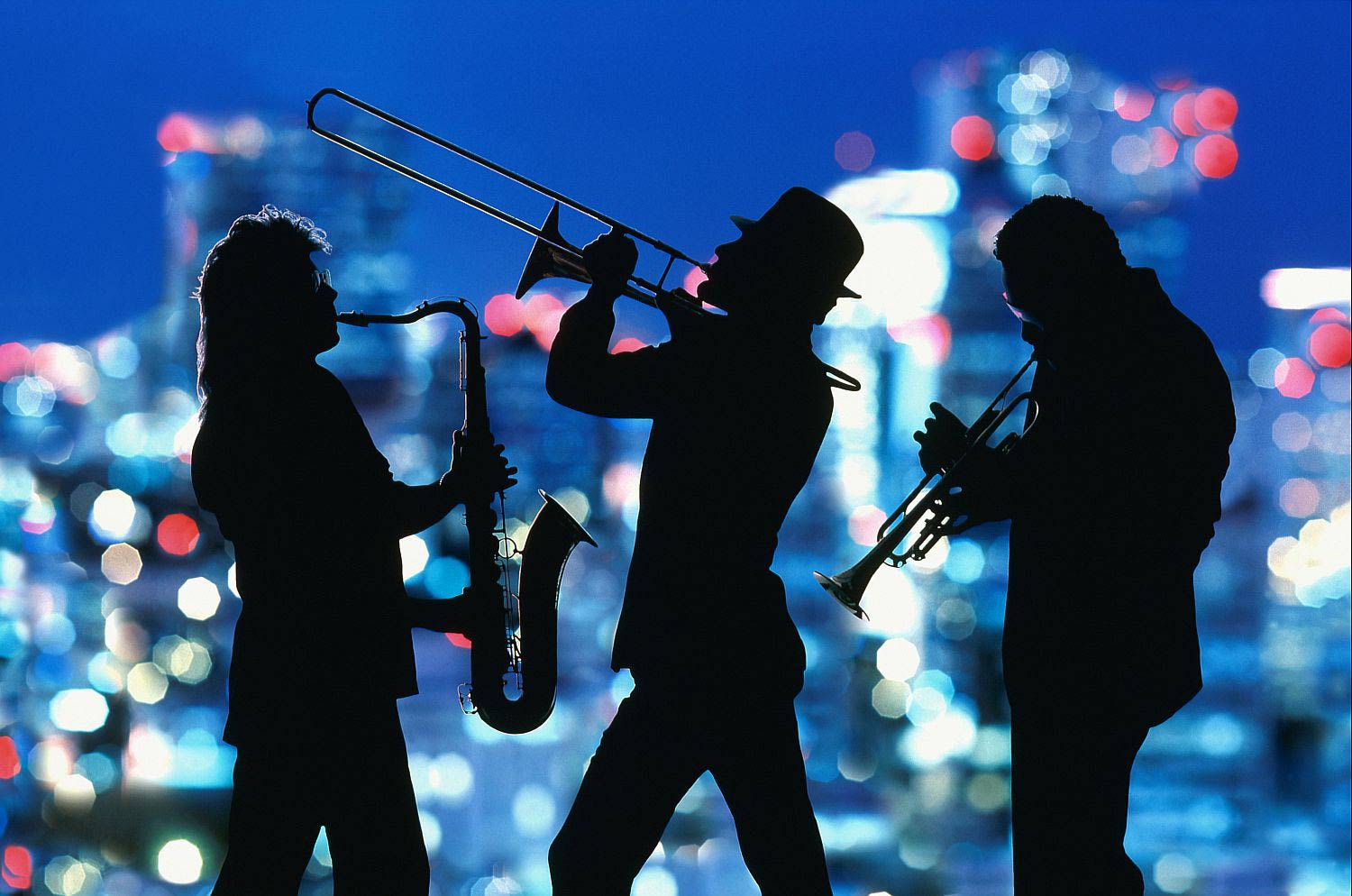 Just listen. In the same period a matured and spiritual songs of the African-American “spirituals”, “gospel”, “the ring shout”. The original source of these styles served as Christian hymns and the Psalms with the distinctive features of African performing traditions. Spirituals, in particular, greatly influenced the development and formation of the modern jazz tradition and is still used by musicians to create improvisational themes. The second stop. The emergence of instrumental jazz. New Orleans or N? As it was called cool black guys, was a crossroads of trade routes, a huge mixing pot of different nationalities, backgrounds and cultures. As a result, the city became a fertile ground for the birth of jazz as we know it today. It is in New Orleans appeared first bands group of workers gathered after a hard day to play and relax.

Also Noline was born a very interesting tradition of the jazz funeral. On the way back from the cemetery marching band playing Groovy tunes in memory of the deceased. White musicians also started to learn jazz and did it quite successfully. Began to appear the first white bands – Dixieland, which are mainly performed in various institutions and restaurants. While jazz remained a lot of fans. But not for long. In the 20s came the swing, and with it, and professional jazz orchestras. Came to the arena monsters like Duke Ellington, count Basie, and benny Goodman.

Among the big bands there was a competition, and the quality of performance has reached a new level. Jazz first gained professional arrangements and were taken to a musical framework. Under swing, the young people had fun, danced and smiled. Jazz became popular. Third stop. The decline and rebirth of jazz. In the late 20’s in the U.S. came the Great Depression. The bands had to play simple and understandable for the listener music that somehow stay afloat. In this period jazz became a kind of “pop” – there are a huge variety of bands that played simple, but selling music. Most of them disappeared as quickly as it appeared.

The swing era lasted for nearly 20 years, and pass the trial of time only the most professional performers. The stagnation in the development of jazz could not last forever. A group of young guys from new York put everything in its place, returning jazz to its true spirit. “What is this shit and how can you dance to this music?” – about this question met the older bebop musicians in the early 40s. Yes, that’s bebop with a light hand of Charlie Parker, dizzy Gillespie, Thelonious monk, Kenny Clarke etc. was the beginning of deep thinking and complex musical genre.

Complicated everything: from, language, improvisation, harmony. Arose a furious pace, complex rhythmic patterns, but also revived and freedom – exactly what we love about jazz. The number of participants in the band decreased, and each musician had the opportunity to speak in his improvisation. The time has come when the trumpeter from Brooklyn could come rainy night in a small club on the outskirts of Harlem, to come up on stage to play a team and to share my Blues with the other. Jazz grew, pushed off from the shores of popularity and has become an original, like no one else the art of self-expression. The fourth stop. Modern jazz. Of course, between bebop and modern jazz for 70 years formed a wide Gulf of different styles: this is a cool and sensual, and unrestrained free jazz, funk and convenience, and uncompromising fusion. 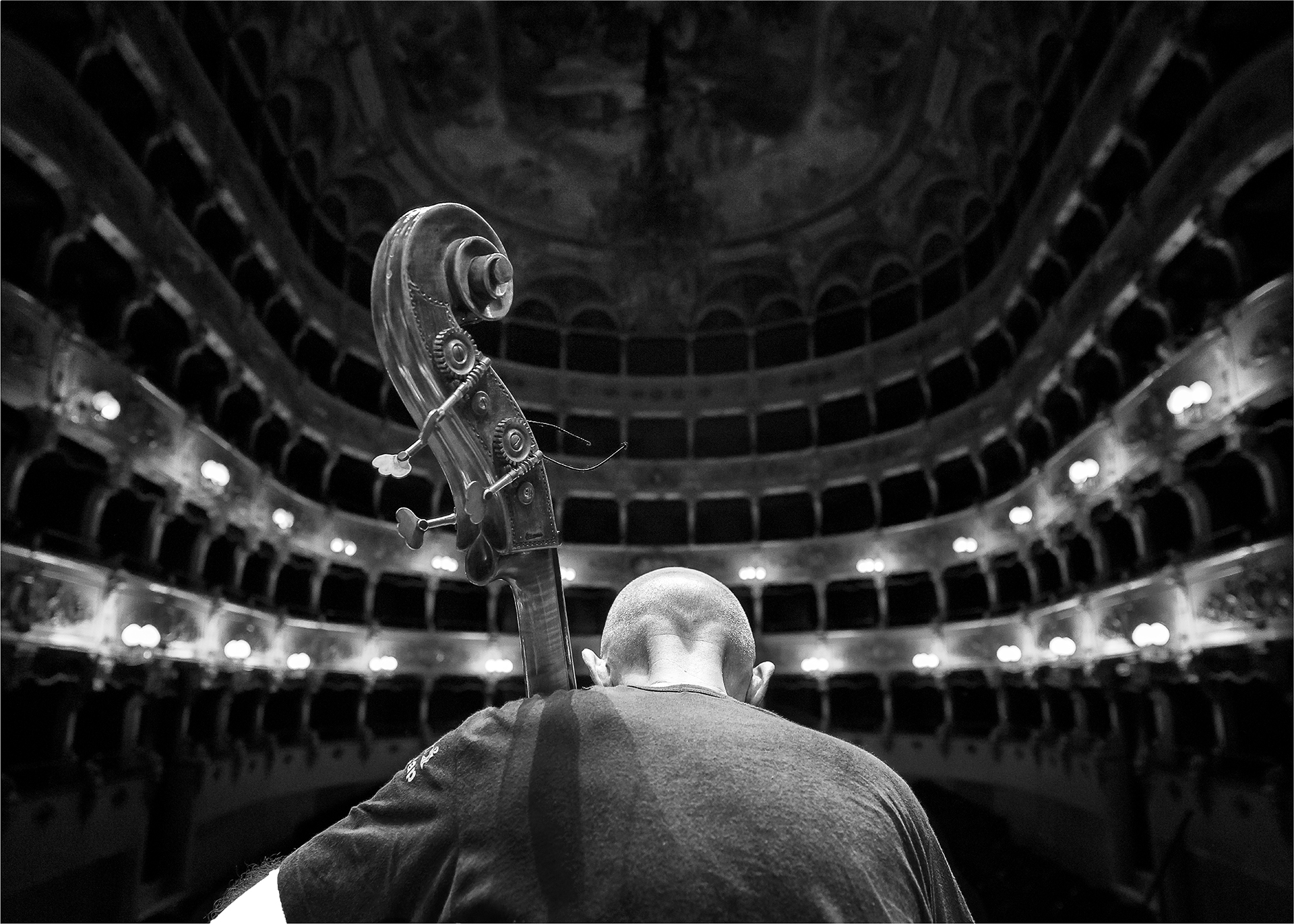 Filling this space a whole galaxy of such music giants as miles Davis, John Coltrane, ray brown, Jaco Pastorius. For each of these styles and names you can probably write a whole book. Jazz continued to develop and has found its place on the Commerce, huge halls and thousands of fans. Instead, he returned to his roots and received a purity and refinement, to see that not everyone is capable of. Today we have the opportunity to hear jazz from all over the world – Israeli, Norwegian, Argentine. But rest assured, each of them sounds the same, sad black working song. Now the jazz are doing a very few – as “we” and “they” this music is unlikely to bring you a dizzying fees and a stellar popularity. It will not make you the face of a glossy magazine. Rather, it will provide an opportunity to understand what is really going on in the soul of the man who plays next. Will give you the opportunity to talk about their everyday concerns. To play jazz is to be happy together, together to cry, laugh and angry in the same language, understandable only to a few. That’s about it. Listen to jazz, play jazz, dance jazz, and together enjoy life.