As experience shows, the same music can be perceived by different people differently. Moreover, one and the same person throughout his life can several times to radically change their attitude to certain composers, performers and works. This is due to the peculiarities of musical perception, which examines a relatively young research discipline music psychology Large trophies that science still can not boast, but the questions it sets itself, cannot fail to be of interest. Why do some people like jazz, others rock, and the third “pop”? 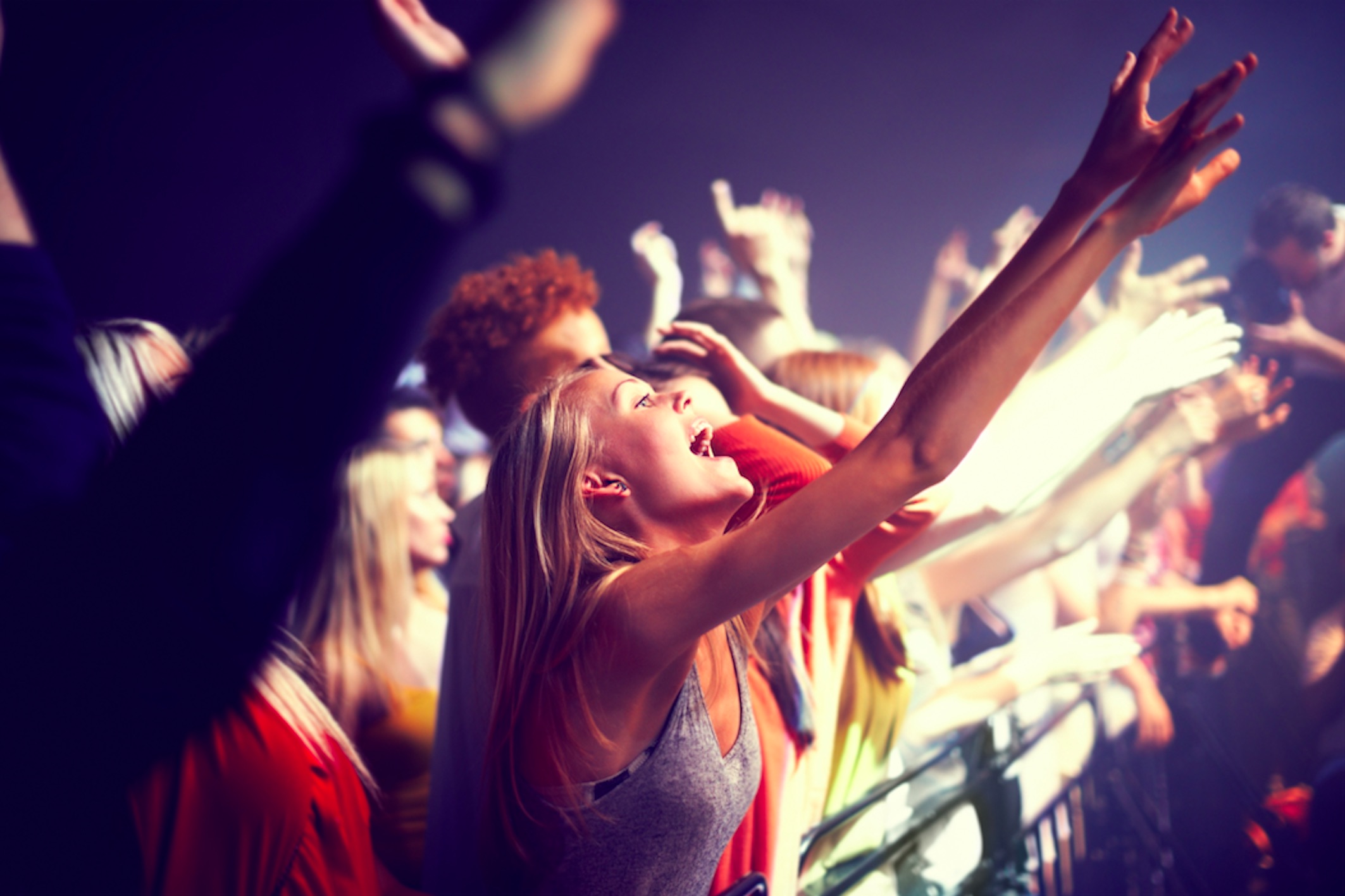 For whatever reason, in a good mood we prefer energetic music, and bad – a slow and melancholic? And finally, why is listen to classical music heavier than popular? Let’s be honest – these questions are not fundamental and does not aspire to a radical change of our perspective on the most abstract of the arts. By the way, the scientists themselves have such tasks do not put.

The answers to these questions should rather help to deepen our knowledge about ourselves, and not to broaden the horizons of understanding of the music. Taste in music depends on the events in our lives as the introduction will tell you about is rather dubious, due to the small sample, the study of Russian psychologists, the results of which suggest that depending on the preference of music genres from social status and education level of the respondents. In other words, pundits strongly believe that lagging in teaching children and teenagers more at risk to be among fans of chanson than their achievement in school peers.

We have also identified the dependence of the preferences of the children from the social status of their parents. The findings do not bear the stamp of originality and wouldn’t deserve our attention, if not for one detail. In the study, psychologists have noticed that to aggressive in its content of music often turn children experiencing certain difficulties in life: deprived of parental care, abused by peers or having unresolved internal conflicts. In turn, classical and jazz choose mainly children growing up in a favourable atmosphere. In the first case, music has functional character – she plays a catalytic role in mental discharge of accumulated negative emotions; in the second case, music is valuable in itself. Classical and jazz music for aristocrats?

Here it is appropriate to digress. The fact that in the Middle ages the art of music is divided into two types – folk and the Church. The first was purely functional – it served as accompaniment for celebrations, services, and other domestic aspects of human life of the lower classes. Second, the maximum separate from the ideas of ordinary, and therefore understandable to everyone, favored members of the clergy and aristocracy. Harmony and composition Church music going built so as not to resemble the “lower” genres, “not to inflame feelings” and “to excite passion”. To understand it, as opposed to folk music in the silence, peace and attention.

This music, incidentally, was the source of Western European classical music. And here a parallel can be drawn between the perception of “high” and “low” genres a thousand years ago in our time. Despite the conventionality of this Association, you may notice that now and then there were two different types of music – music as unpretentious accompaniment of the iconic moments of human life, and music as valuable art. It turns out that we still have the choice of the “low” and “high” areas, and our preferences are entirely dependent on the social environment, knowledge and experience. Is it really so? 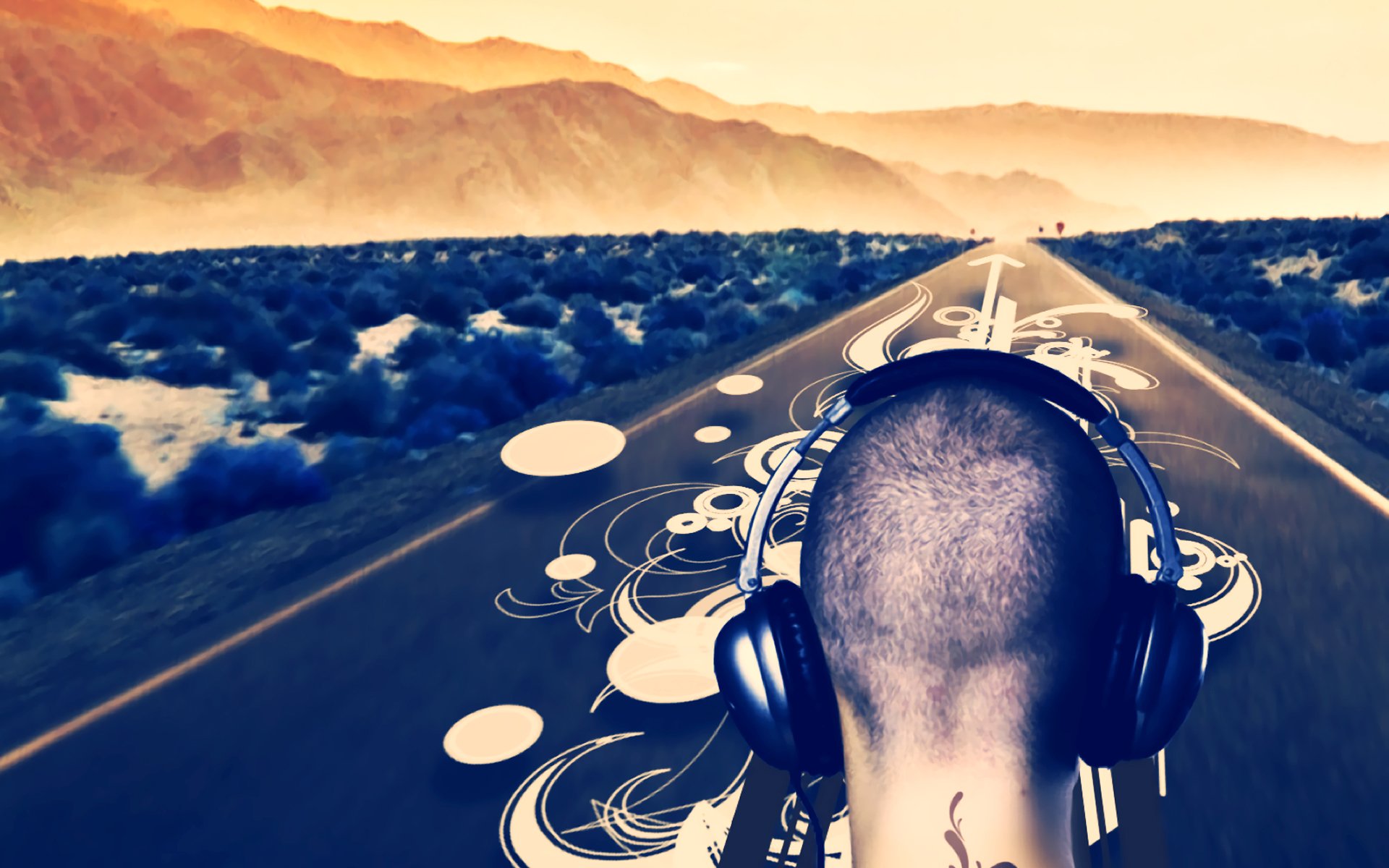 As the XXI century is characterized by the fact that we are slowly but surely getting rid of prejudices and therefore more open to new things. And yet, what, after all, makes us listen to classical music, while in our cultural Treasury gathered countless simple songs on all occasions, listening which does not require the person and hint of effort. Is the energy consumption spent on time-consuming analysis of large forms, banal manifestation of snobbery? Scientists have tried to answer this question. How the character affects the choice of music? In the cortex of the human brain are complicated electrical processes, the main characteristic of which is frequency and amplitude. In other words, the brain has its own rhythm of work.