Ten years ago on the IBM PC-like 8-bit DAC was made via the parallel printer port has 8 data lines, and the use of additional control lines and higher quality 12-bit. The conclusion from the program port counts at the right speed, you can get a pretty clear sound comparable in quality with a flip phone or a cheap tape recorder.

Now produces a wide range of audio adapters, or cards, for all kinds of personal computers, and in many models they are a component of the motherboard. Modern audio adapter contains a 16-bit stereo DAC and ADC working at a frequency of 5..48 kHz that transmit and receive digital audio through the channels of direct memory access (DMA), without direct participation programs, which remains the only time to pick up a digitized fragment of the ADC, or to submit another digital piece in DAC. Many adapters can record and play sound simultaneously, and the program at the proper speed can synchronously reproduce the recorded sound in already processed form. 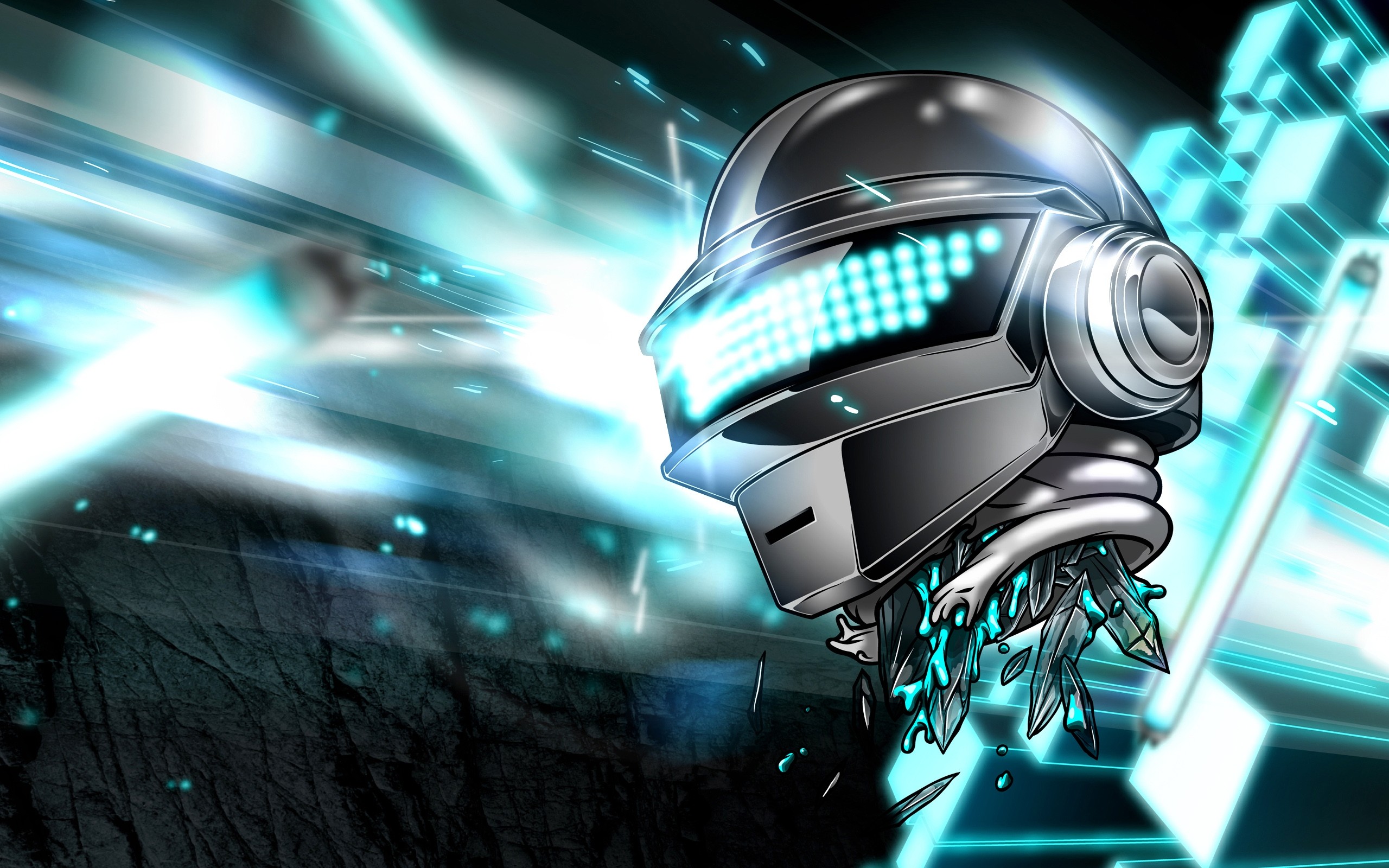 Processing digital audio – a separate and very extensive region, which, in essence, is to implement on numbers counts the same mathematical operations in analog devices are electronic circuits. For example, strengthening or weakening corresponds to the multiplication or division of counts, the mixing of the two signals, the pairwise addition of their counts, and phase shift – a delay of some samples relative to others. The only problem is that for complex transformations like filtering or modulation required a very large number of elementary numerical operations, which an ordinary computer is not able to do synchronously with the incoming signal (as they say in real time). In such cases, or the use of special digital signal processors (DSP) or processing is main CPU, but after pre-recording in memory or on a hard drive, with playback from there after processing. This so-called non-linear processing takes more time and allows you to immediately hear the result, however, is not restricted in complexity and depth of impact on the sound.

A special case of processing is the simple installation of phonograms, which are constantly faced by operators of various sound studios. That on a conventional tape recorder is in minutes, hours and days, by multiple overwrites with a tape-to-tape, even on a very simple computer within seconds, or hours, due to the complete visual control and precision up to a digital readout (44.1 kHz at 23 µs).

However, the computer is able not only to maintain and reproduce once recorded the sound, even after digital processing, it can create completely new sounds by using hardware or software synthesis. The simplest synthesis method is to generate a series of samples and cyclic playback, resulting in periodic (tone) beep. For example, when the reproduction of the values of the function sin (x), computed with a certain step within the boundaries of the period, gives a pure sinusoidal audio signal with a soft sound and a clear musical height; with the increasing complexity of computing functions sound vibrations will repeat its schedule – exactly the parameters of digitization and errors of the DAC. Graph and you can draw directly on the screen with your mouse; smooth graphics will correspond to a softer, muffled sounds, and cool – a sharp, bright and clear.

If you take any physical process that leads to the advent of sound, the lightning, the noise of the wind or the vibrations of violin strings – it is always possible to develop a precise mathematical model of this phenomenon, which reduced to a system of equations. Solving these equations, we can obtain a graph of sound vibrations arising in the process, and then reproduce them. In this way was obtained the intended sound of Moscow the Tsar Bell with only its outer measurements and structural analysis of the alloy. This method of physical modeling is the most accurate for simulating real sounds, but it also is the most laborious and time consuming. 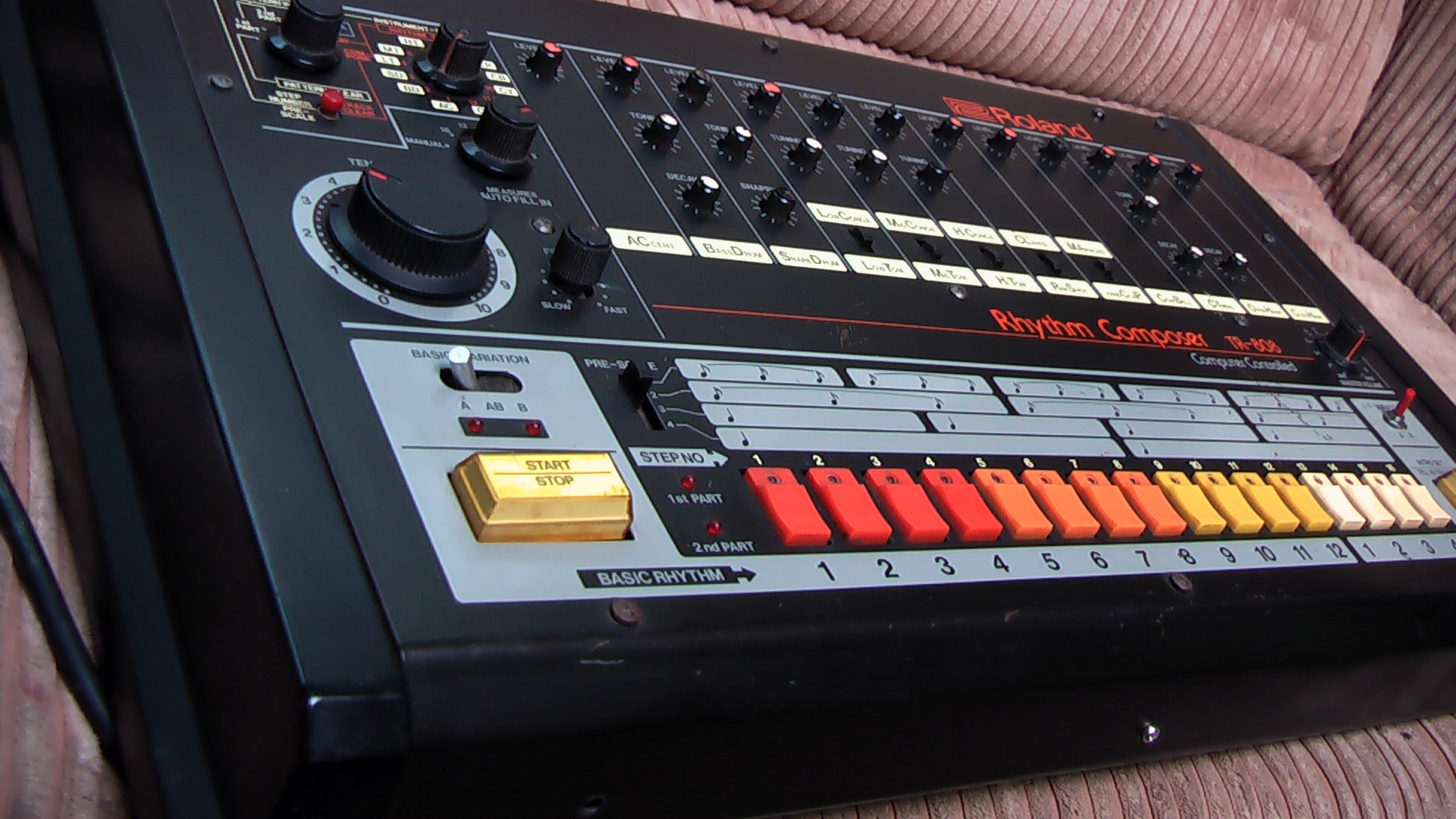 Another, simpler, method of synthesis consists in the generation of a sinusoidal signal, whose frequency is controlled by the other generators of the same signals is a kind of frequency modulation (Engl. FM ). The result is a very complex signal structure, the tone of which may vary in an extremely wide range. When a sufficient number of governors each other generators (so-called operators) and the accurate selection of their parameters is possible not only to synthesize unusual sounds but also accurately imitate the sounds of nature and musical instruments. In practice, however, the number of operators does not exceed ten, and the prudent management of even this small number is very difficult. Most audio adapters have a hardware FM synth with two or four operators, with which it is possible to synthesize various noises, knocks and chimes, but to simulate musical instruments because of its simplicity, is totally unsuitable.

Now the most common method for the synthesis of musical sounds is tabular wave (wave table WT). He is to record the characteristic fragments of the sound of real instruments – primary and secondary time – all sounding notes and use them for the synthesis of all the other sounds these instruments. Recorded fragments form the basic tone of the instrument, and various methods of real-time processing – frequency, amplitude, add harmonics or filter them – give the shades of timbre and dynamics, inherent in the various techniques of the game. To improve the reliability of the simulation is taken more samples of sound and you get more work done in their treatment during synthesis; in the simplest case, a table-wave method degenerates into the so-called sample my in which the sound of the instrument is written and played entirely from beginning to end.

As samples of sounds in a table-wave and sample room methods can be used and the results of other methods for the synthesis or processing. For example, many of the currently fashionable “e” sound produced by complex processing of different percussive sounds, the sound of the falling drops, and even the creaking of the rusty iron. By deliberate roughening of introducing distortion and additional overtones initially soft sounds become more sharp and piercing (a vivid example – distant or Overdrive for guitars), and was originally voiced and bright – soften and level out. With even relatively simple operations like summation of signals with phase shift it is possible to obtain quite similar to the original sounds.

Lately, an increasing number of audio adapters is equipped with a table-wave synthesizer, whose ability to approach the professional synths used in the music scene. They all contain pre-defined standard set of sounds melodic and percussion instruments, which allows them more or less like to perform the same musical compositions in sheet music form, and some in addition allow you to use additional ready made or self-created sound sets. All the synths provide opportunities for management of articulation, amplitude and frequency modulation of sound, and the most developed allow “on the fly” in a wide range to change the range of sound, to create effects of reverberation, choral sound, speed sound. 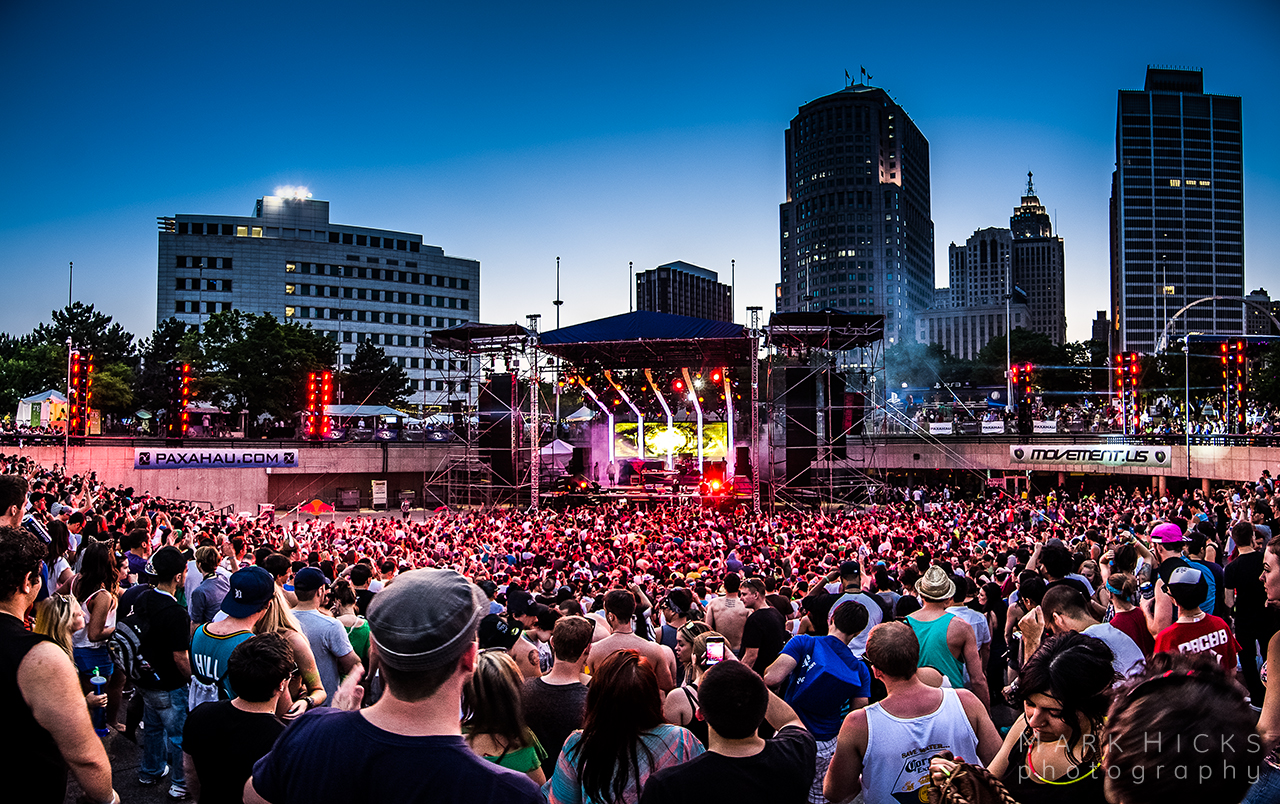 Computer controlled synthesizers like their “big brothers”, with special musical digital interface MIDI. Inside the computer it is a simple extension of notation systems recording music with additional commands to control its execution; in addition to this, most sound adapters has an external MIDI interface, which can connect any number of keyboards or modular musical synthesizers, blocks of sound processing, sensors, lighting systems, etc. The computer in this case acts as a “think tank” that manages all the electronic zoo – like house or disco, and in a professional musical, drama Studio or concert hall. In these areas, personal computers settled as long and well as in the laboratories of mathematicians and physicists; but the most important thing is that a lot of things, which until recently was possible only on very sophisticated and expensive equipment become available to anyone with a modern personal computer with a sound adapter – even the most simple and cheap. Enough to learn how to use it correctly and you will not be anything fundamentally impossible in the world of sound.