From a worldly position, not burdened with special knowledge of the musical harmony can be equated to such a vague quality as euphony. They say, well strung stave icons, sounds with musician, represent the very harmony. But since people are different, and many of them, from an extraordinary mind or from boredom, go to extremes, then the desired harmony for them is not difficult to find and in places not designated for this. Actually, the musical harmony in this everyday sense, has a right to exist only in private conversations between laymen, devoted as it is a science, which is regularly split foreheads careless students. In fact, this wise body of knowledge, ideally, is obliged to learn any more or less conscious musician with the application if not in talent, ability. In the worst case, with the science of this would have been intimately acquainted at least future composers of all genres and styles. 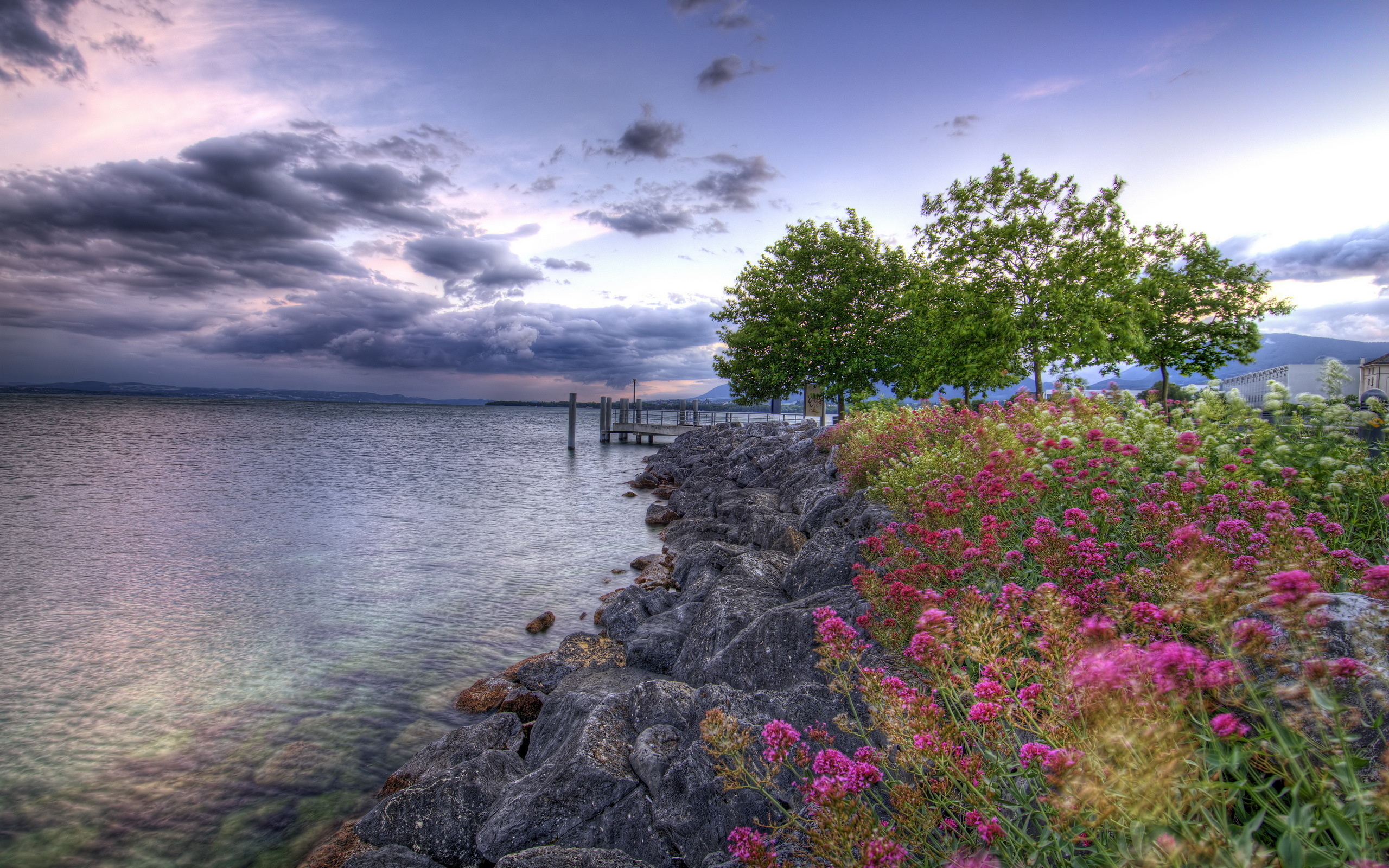 “Why this nonsense is needed, when and without it, you can tickle the strings, beat on the keys, blow into the copper and to extract the most heavenly sound?” — could ask you. Try to answer this question. A bit of history Scholars on the basis of materials obtained in the excavations, came to the opinion that musical instruments already existed about 40 000 years ago. This means that beautiful sequence of sounds enjoyed long before the rise of civilization. We can see how varied the music for tens of thousands of years, but already the first samples of whole works, which came to us from the ancient Greeks, testify that these people were familiar with the concept of harmony. Moreover, had a special thing about search patterns and forms, that the Greeks first formulated the tenets of music theory, some provisions of which are still relevant.

At the same time there are the first design rules for constructing melodies that we will not be here considered for the reason that the Greeks (the Greeks) loved to find the object of their study, the Parallels with other fields of knowledge – from the geometry to the anatomy. And this information in our case will already be superfluous, because in most cases it is hopelessly outdated and is of interest only to specialists. So, the wise ancient people gave impetus to the study of patterns, which is based on music. Further, this knowledge was developed until modern times, when they were the only support of the building of works of various “academic” genres. Now it is time to make a small digression. Harmony should not be understood as something that precedes the music, or inseparable from it. No, actually it can be compared with the standards of competent oral or written speech that did not exist initially, but gradually, over a long period of time, artificially extracted from the language.

Also, with the harmony — the need for it arose at that stage of the compositional skill of the ancient peoples, which required fixing and the analysis of achievements and rich experience. In other words, the reflection on the regularities of constructing beautiful melodies has led people to identify a special system in which you from chaos to collect sounds pleasant to the ear composition. The essence But let us come closer to the present. After a long search, musicologists of all stripes were finally able to find some patterns, based on which it was possible to build a “proper” music. These rules have been found, primarily in relation to the sounds and harmonies in trouble. 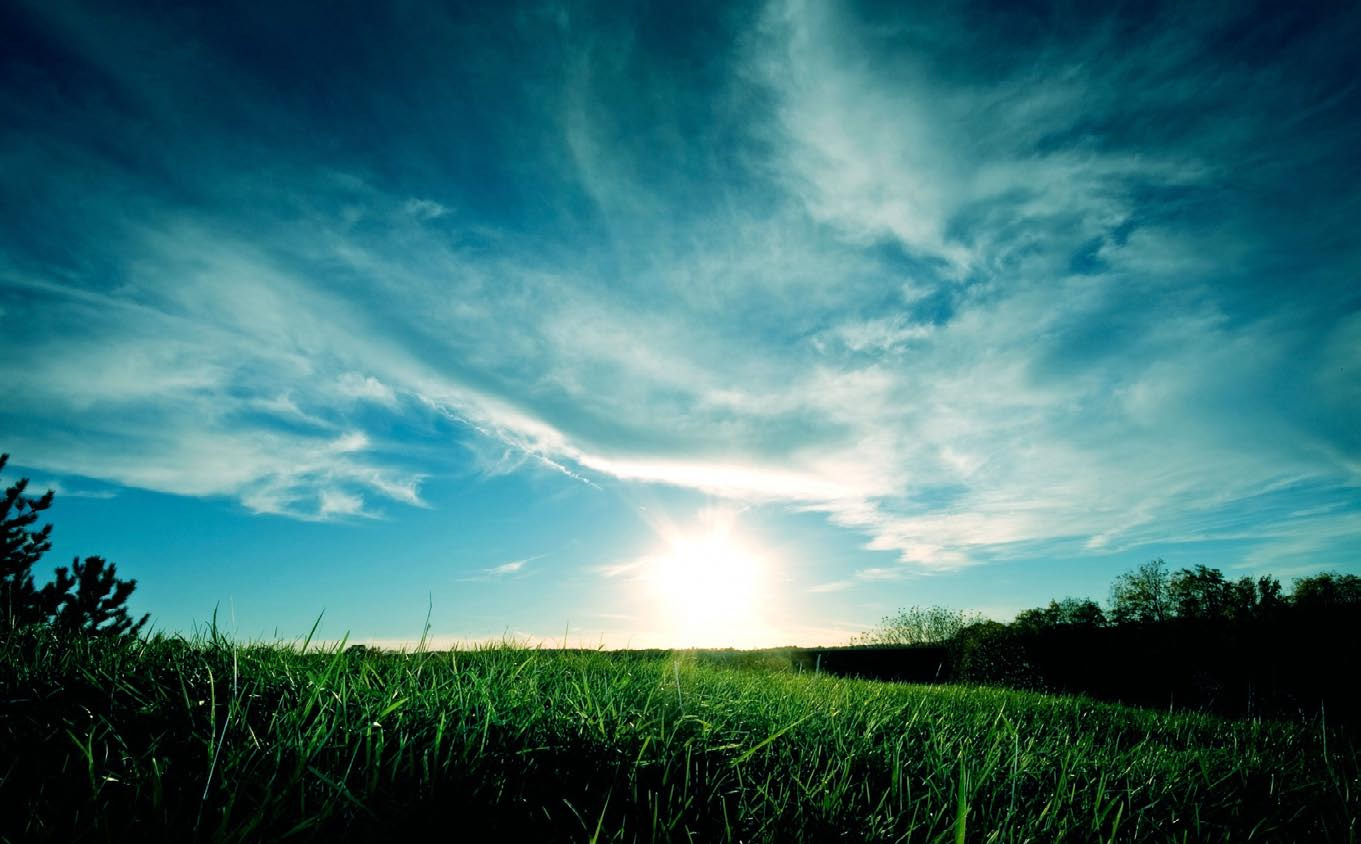 The main discovery has been the consolidation of harmonious relations within the same key functional features of its stages: the tonic (first scale degree), the subdominant (fourth degree) and dominant (fifth degree). Sounds really scary, but in a very simplified form, it will look something like this: every fret is unstable sounds (and then and harmonies) that require resolution. The process of composition, thus, reduced to a permanent confrontation shaky and as if wishing to fall out of the common musical fabric of the chords with the harmonies, smoothing the roughness of the unstable elements. In this conflict, escaping into the wild sights and sounds of the sounds of the returning song in the hearing of a benevolent direction, and built all the classic tonal-functional harmony.