Musicians, and any other representatives of creative professions, the society used to actively sing the praises of that sometimes it seems like life performers and composers are completely devoid of flaws. At least ten years of intensive training in schools, apparently, are presented to the people as a pleasant and exciting ride attraction in the Park. Countless hours of homework, memorization hated works boring familiarity with the theory and practice of mechanical dry – all is a little worried man far from music. Most importantly, he believes that the exit of the school musician already waiting for success, fame and decent fees. Than a tale? Contrary to such misconceptions, the reality is much more complicated and more prosaic. 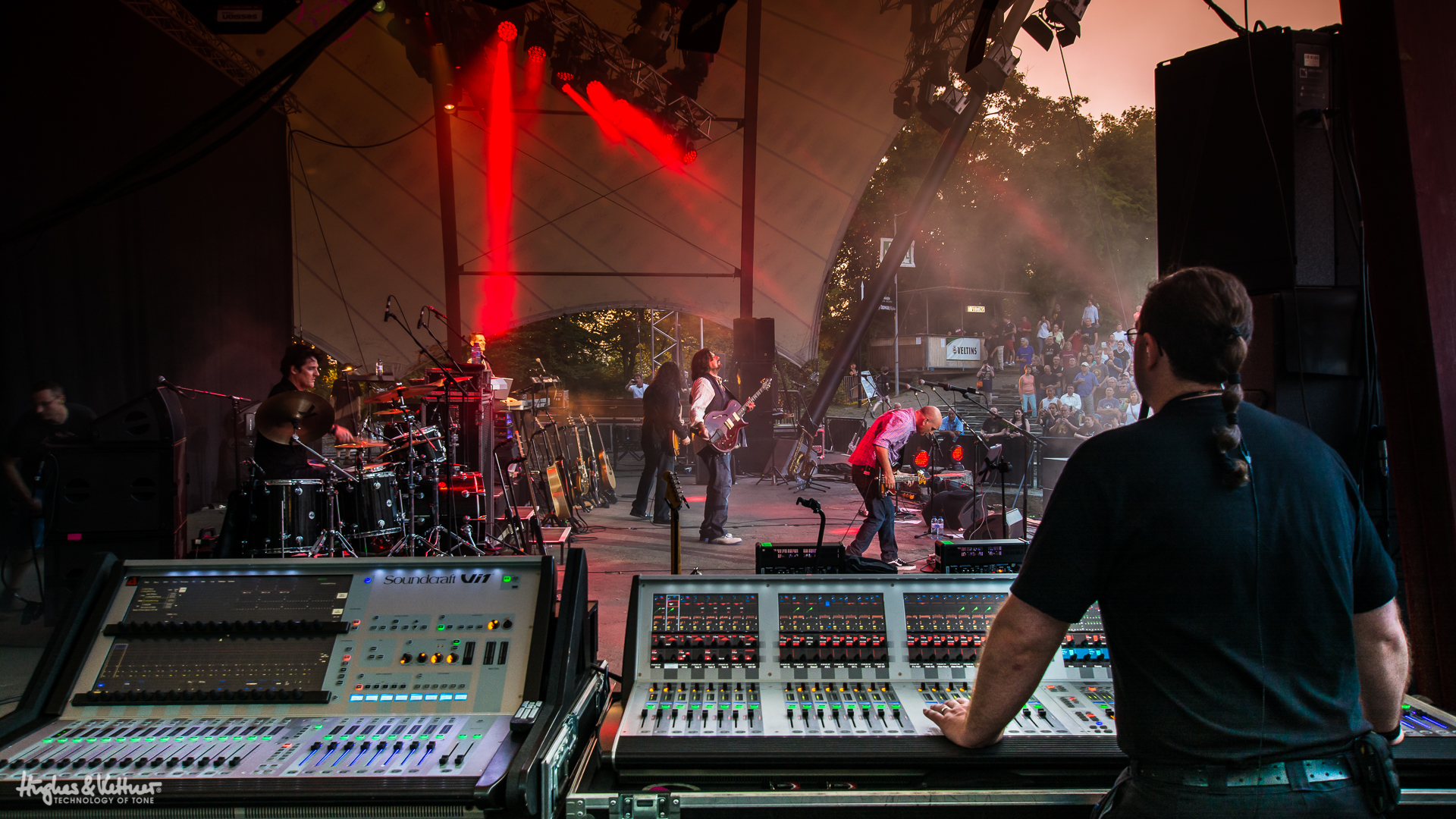 Difficulties a musician would face in the first stages of learning, and to bring them to him will not come until the very end of his career. However, to the actual career it comes only in units, others in the best find themselves in other professions. Think I exaggerate? If. In contrast to the unctuous public opinion will cite their personal observations about the nature of the profession of musician. Maybe somewhere I would be biased or overly pessimistic, but that’s my personal opinion. Training so the way to the dizzying heights of mastery, usually starts with the music school and Tutors or tutorial. The second option ends positively, but only if a student masters a tool to play pop or rock band. Such people can be counted among the musicians and Amateurs, but not to belittle them advantages among such of the public as the nuggets.

However, it is not about the self-taught – they have different goals and because of the difficulties they face are of a different kind. What sways the person who decided to dedicate his life to music, it expect many years of persistent and continuous work. Even if the student “burn” music, interesting and useful to teachers will be balanced by the tedious exercises in the technique, who according to the rules should be given at least six hours a day. The total time daily activities – from three to eight hours. The output of these musicians does not happen. Not life, but a holiday. If someone thinks that reading any work can be directly, reviewing the notes and playing it on his instrument, he is deeply mistaken. Of course, we are not talking about the popular songs and melodies. One of the improvisations of Charlie Parker? Sonata Scarlatti? Learn in a day? Suppose.

But it is good to play after six months. For starters, you will need to achieve full automaticity in the game and only then begin to search for the right tone. In short, the fly to play with the soul will not work. Couldn’t even have outstanding musicians. If a person decided to study music in the province, in front of him will arise another problem – the choice of a sensible teacher. The farther the settlement is from the capital and large cities, the less chance to find a really good teacher. In the case of small towns comes into force, the unwritten law: who can, does; he who cannot, teaches others. Such teachers not only much to confuse Bach with Beethoven, but also able to literally harm his disciples. 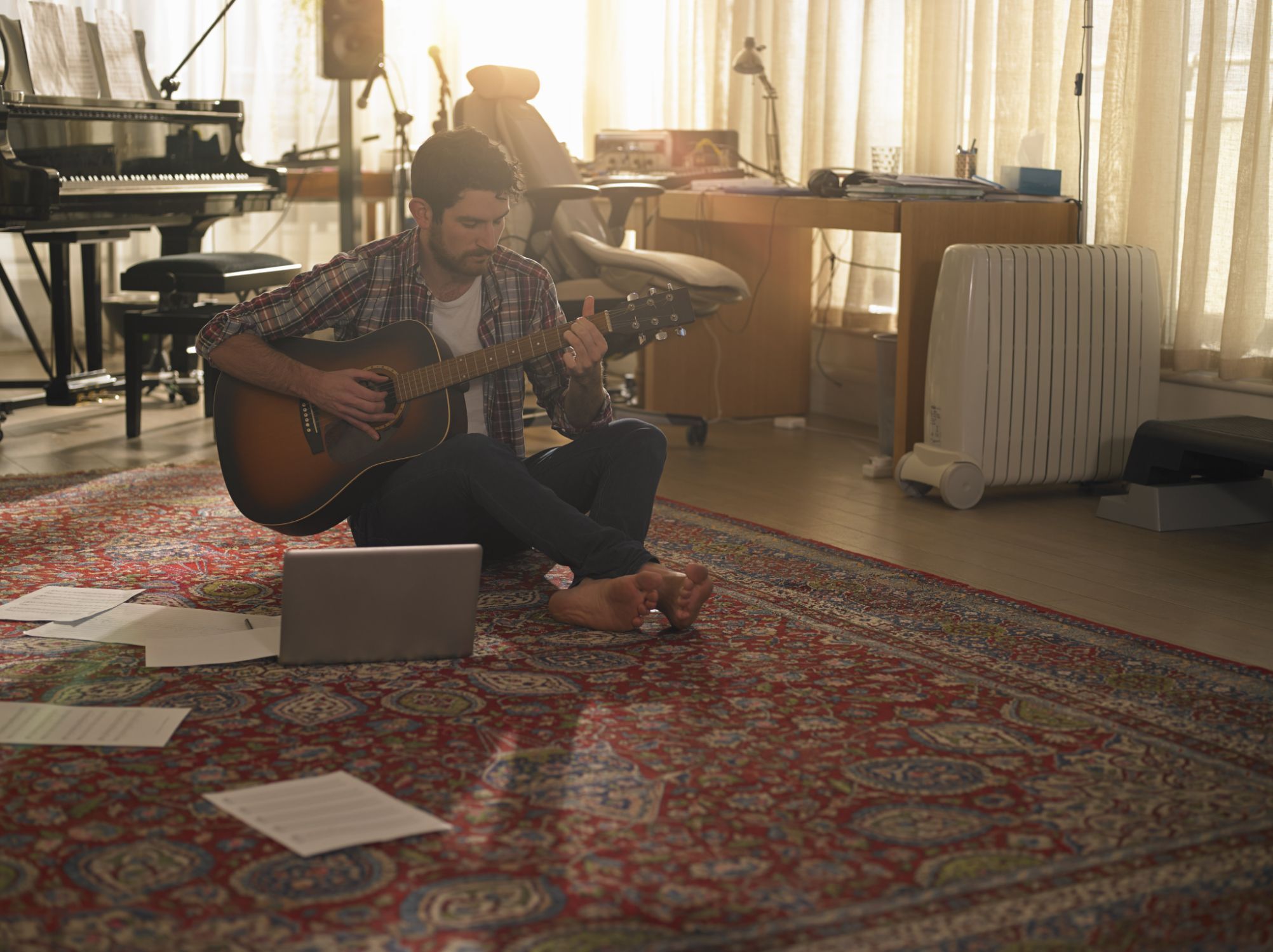 For example, there are cases when in the process of learning from children formed a wrong fit, that could lead to the development of scoliosis and degenerative disc disease. Not the best of the side effects of learning music. Such teachers, fortunately, not so much, but it still exists in schools, so you should be extremely careful when choosing a mentor. You should also understand that if the desire to become a musician caught you by surprise already in his youth, to develop the technique of the game can be painfully difficult. In children, the organism is only being formed, and therefore all mandated activity contribute to the development of hearing, flexibility of joints and the like.